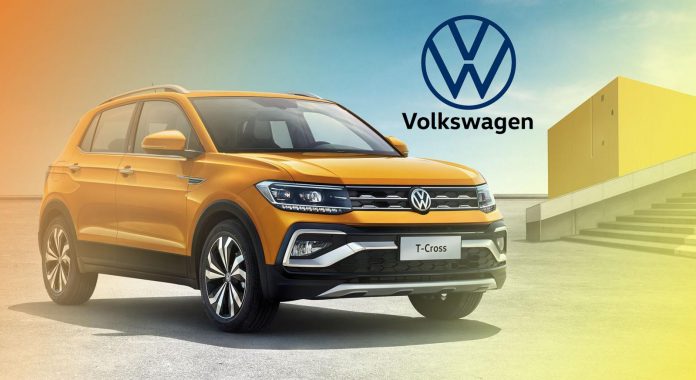 The New Volkswagen Greets Motoring Media with The Global T-Cross

At this historic crossroads for Volkswagen, the way forward has been chosen: the future that is vibrant, electric, and energetic, but still firmly rooted in its origins. Its purpose now bridges far into the future as it employs groundbreaking automotive and digital technology to make the brand, its business, and its motoring community sustainable, inclusive, and interactive.

At the Volkswagen Philippines’ media roundtable with over 100 attendees, its executives expressed that the brand is now more than ready to charge into the future towards the next global phase of mobility. Adhering to its theme “Crossing Paths Anew with Volkswagen,” the positive energy exuded the essence of a “New Volkswagen” with the presentation of the refreshed and re-designed Volkswagen logo, which now symbolizes the flexibility, versatility, and the “digital-first” quality of the brand. 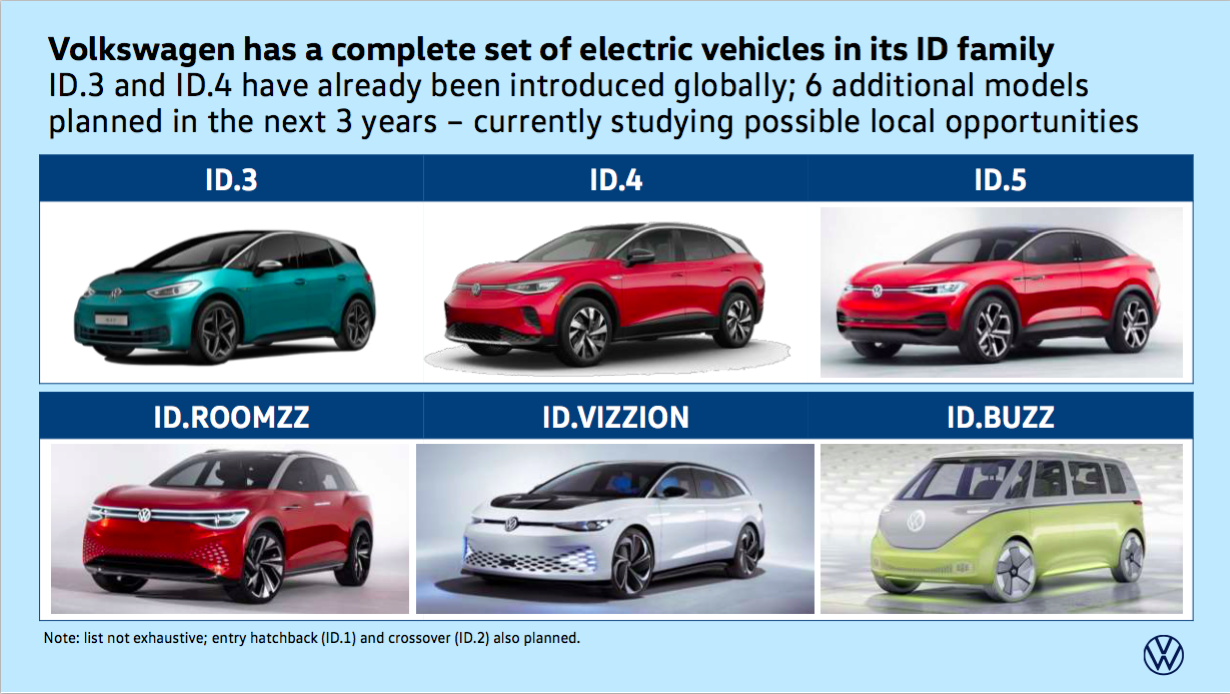 Volkswagen’s worldwide push to be more energetic, vibrant, and electric has, in fact, become a reality, as the automaker had launched its initial models from the ID. Family – its offering of fully electric vehicles (EVs). Now, it is well on its way to introducing six more EVs in the next three years. In this regard, the possibility of introducing Volkswagen EVs into the local market now seems closer to reality.

The global refresh of the Volkswagen brand comes at an opportune time, as the world bounces back from the socioeconomic setbacks of 2020 caused by the Covid-19 pandemic. As the local automotive industry recovers from a 40% loss in sales, Volkswagen Philippines shares in the enthusiasm of the rest of the motoring companies in the recovery and growth of the market. 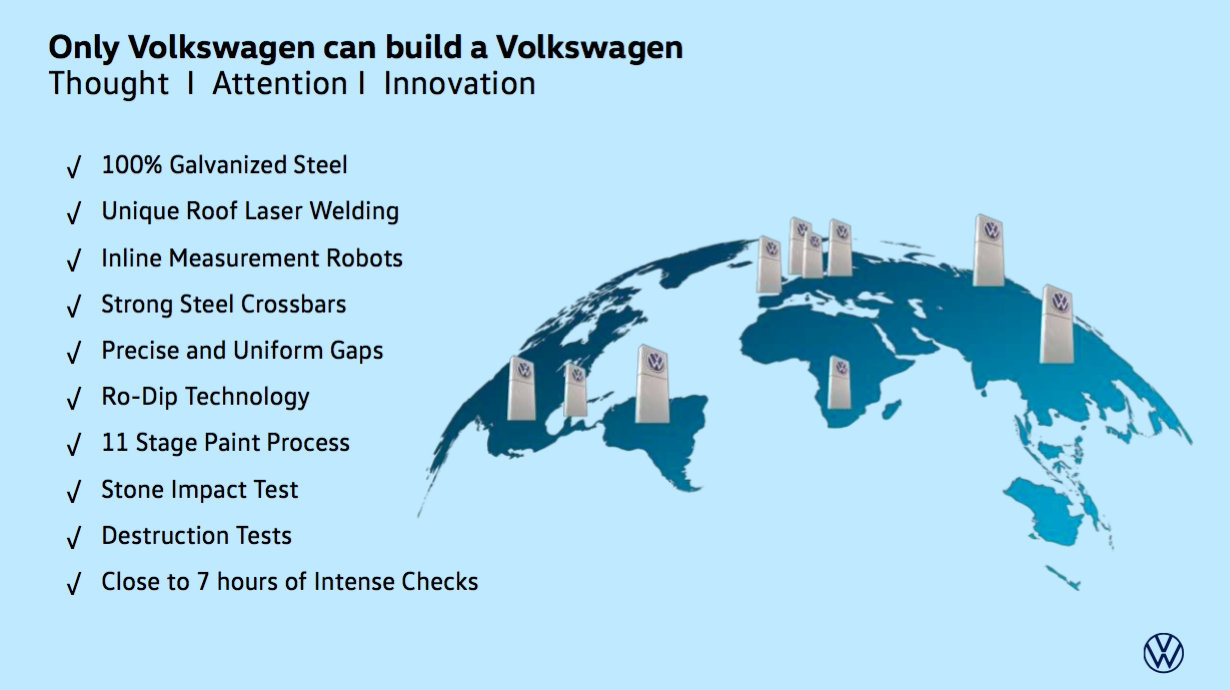 The discussion also dwelled at length about Volkswagen Philippines’ push to further enhance its aftersales services, as embodied in its campaign “Keep your Volkswagen running like a Volkswagen” that aims to provide the optimum enjoyment and convenience of owning a Volkswagen vehicle. The campaign enables improved aftersales services on all fronts, such as limiting PMS to just once a year which leads to 20% less cost of ownership compared to its competitors; 3-month stock on parts; enhancements in service quality via Express Service, free 24/7 Emergency Roadside Assistance (ERA), and employing technicians trained by globally certified trainers back by on-site and virtual diagnostic technical support.

To give Filipino motorists a truly global SUV, the T-Cross subcompact SUV will be ushered in, which executives hinted would be launched locally within the next few months. The T-Cross is Volkswagen’s first subcompact SUV and is produced in three key facilities worldwide–Brazil, China, and Germany. Globally, it has been launched simultaneously in Amsterdam in the Netherlands, Sao Paulo in Brazil, and Shanghai in China which garnered exceptional sales performance across worldwide markets. This underlines the automaker’s point that “only a Volkswagen can build a Volkswagen” as exemplified by the same global standard for each vehicle that rolls out of the production facility which is engineered and designed under Volkswagen’s high tolerance for quality and safety in order to ensure that the badge speaks of the unmistakable Volkswagen quality. 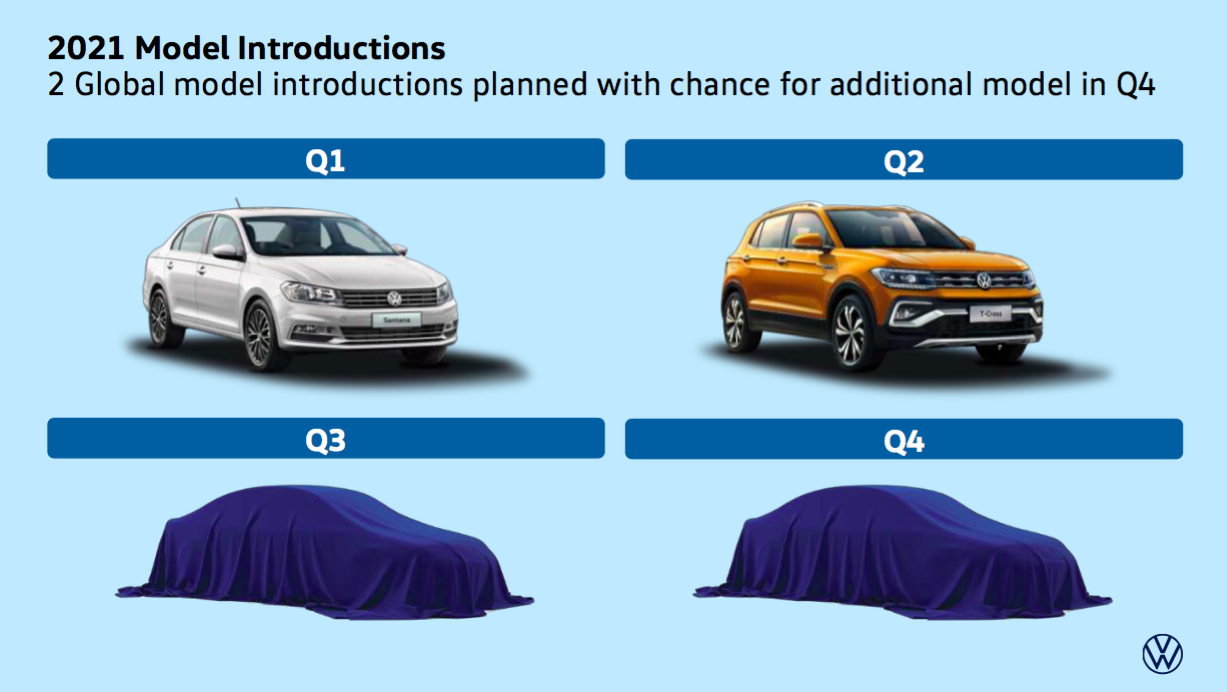 Aside from the Volkswagen T-Cross, the automaker would be introducing up to two more models within the year—all proudly bearing the Volkswagen global standard of design and engineering. Volkswagen has, indeed, set its sights on future mobility defined by technology, sustainability, connectivity, and inclusivity. A seat has been reserved for Volkswagen Philippines on this exciting ride, and the Filipino motorist may probably get the best view of the automotive giant’s next moves.