Home Motorcycles BAJAJ RE: A tricycle or a three-wheeled vehicle? 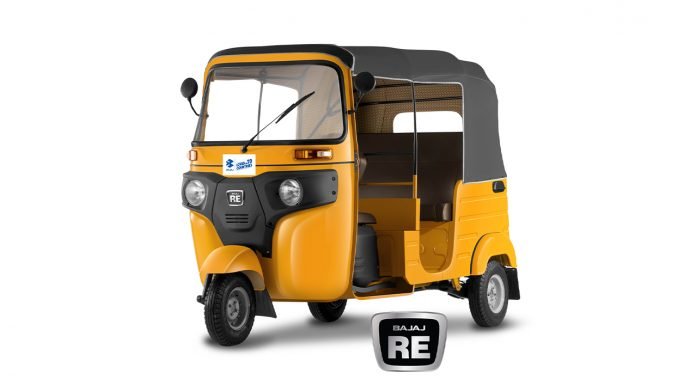 Wherever you may go, the Bajaj RE is making a scene on Philippine roads and has been loved by Filipino commuters and entrepreneurs for its better performance, safety, and practicality.

Since its launch in the country, the Bajaj RE has been referred to as a tricycle, because of its built and function as a three-wheeled machine. But, should we really consider it as a tricycle? My simple answer is no, it is not a tricycle.

Before we look into the reason why it’s not considered as a tricycle, let’s look at the Philippine law definition of a tricycle.

According to Section 3 of Senate Bill 3289 of the 14th Congress of the Republic of the Philippines, a tricycle is defined as “a motor vehicle composed of a motorcycle with not more than two (2) cylinders of five hundred cubic centimeters (500cc) engine capacity fitted with a single-wheel sidecar designed to accommodate four (4) passengers only, including the driver.”

The Bajaj RE is not a motorcycle model that is fitted with a sidecar. It is a motor vehicle that is similar to the Tuk-Tuk of Thailand, which was derived from 2-stroke engines that powered the three-wheeled vehicle. 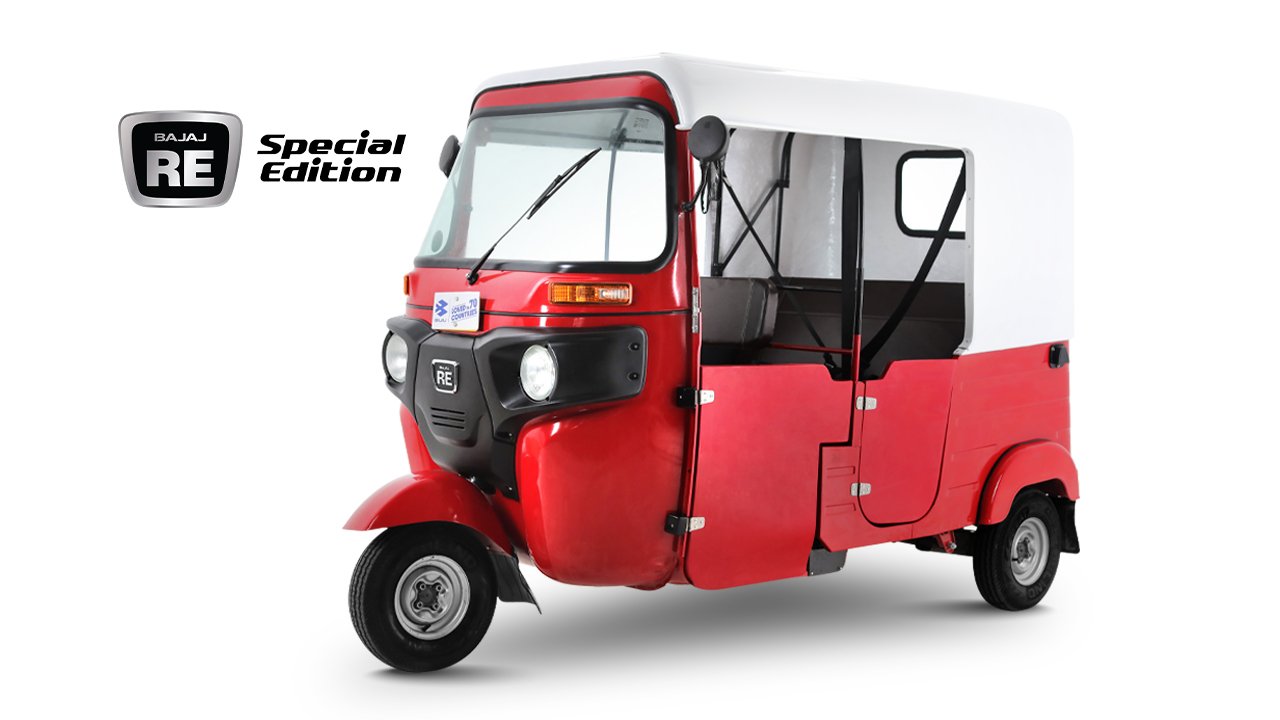 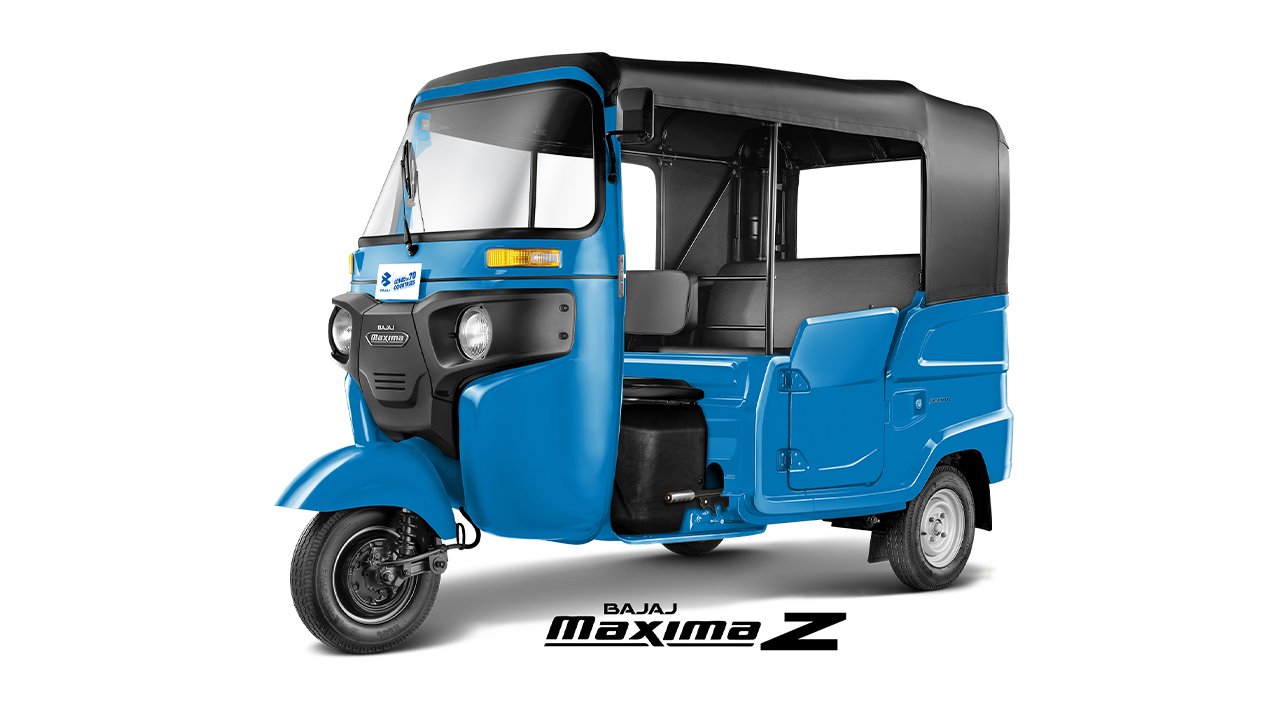 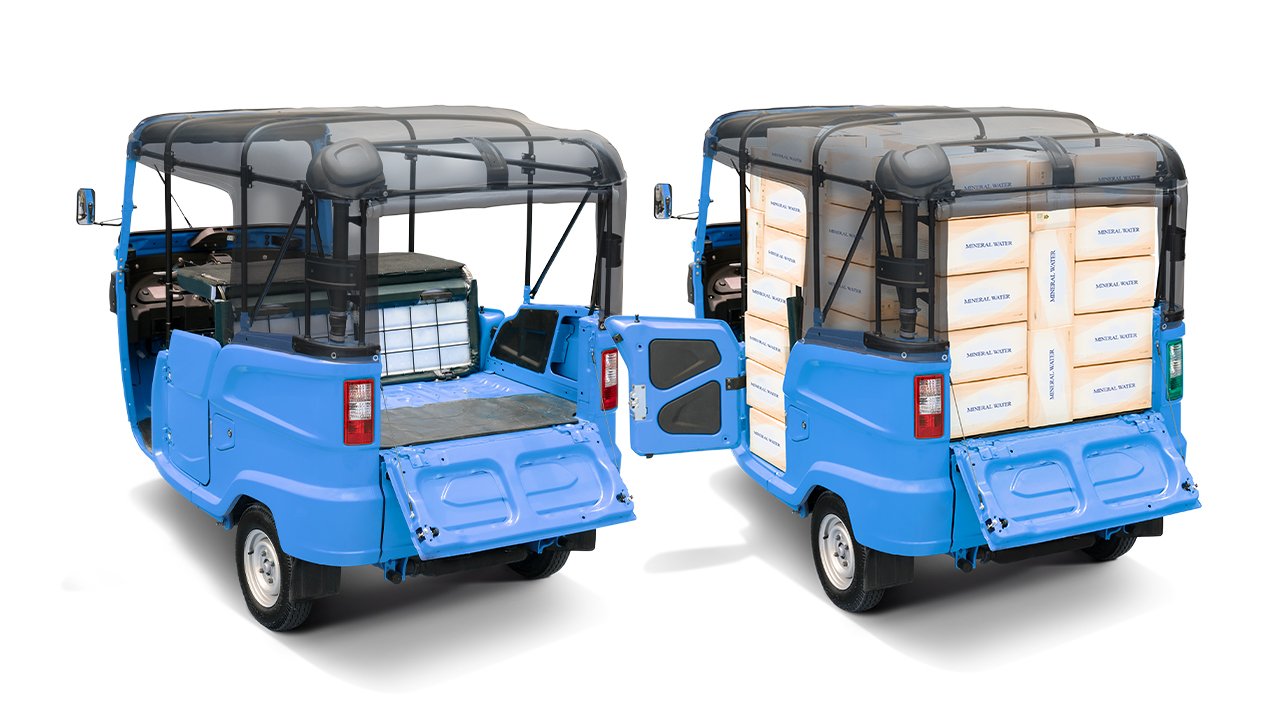 Bajaj RE is mistaken as a tricycle

In other countries, the Bajaj RE is registered as a three-wheeled motor vehicle, giving its riders the same rights on the road as car users. They may also ride it with a license carrying a restriction number for motorcycles or cars. Meanwhile, in our country, owners need to register their Bajaj RE as a non-conventional motor vehicle and should secure an LTFRB franchise that is issued to public utility vehicles and TNVS.

Since a three-wheeled cab is new to the country, the Bajaj RE, and other similar vehicles, are being mistaken as the country’s traditional tricycle. Security guards and traffic enforcers prohibit the entry of this three-wheeled vehicle inside the establishments and on highways, issuing tickets and apprehending them.

Enforcing laws on Bajaj RE three-wheeler

With the confusion in the right classification of the Bajaj RE, there’s no consistency on the implementation of rules and regulations on these kinds of vehicles plying on EDSA and other major roads in Metro Manila. Why is that so? First, many think that all three-wheeled vehicles are considered as a tricycle. Secondly, the law enforcers and the transport sector are brilliant enough to create new regulations for the three-wheeled motorcycles in the country.

On September 9, 2018, the Land Transportation Office (LTO) issued the memorandum circular 2018-2148, stating that the Bajaj RE, and the like, shall be classified as “motorcycle-tricycle,” thereby making the regulations more confusing to the public, vehicle owners, and other concerned parties.

Today, the Bajaj RE is being registered as a “motorcycle with sidecar” even though it has no sidecar, and it is really a cab in three wheels. Since it is not considered as a traditional tricycle, LTO finally decided that the Bajaj RE should be registered as a non-conventional motorcycle, and owners who will use their three-wheeled motorcycle for businesses or public transport, should secure a franchise permit from the Land Transportation Franchising and Regulatory Board (LTFRB).

There is a world of difference between the three-wheeled Bajaj RE and the ubiquitous tricycle:

The Bajaj RE series is infinitely more ideal for the Philippine market. It is safer and can carry more load than the typical tricycle. Although its pricer than its counterpart, the Bajaj RE is actually cheaper to operate in the long run. 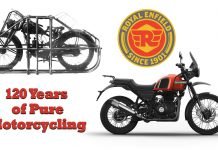 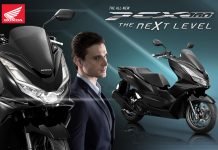 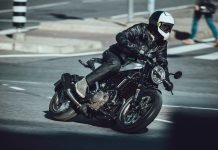 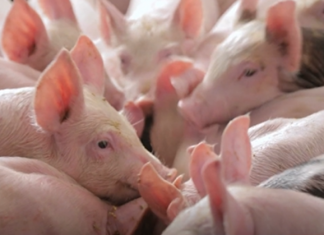 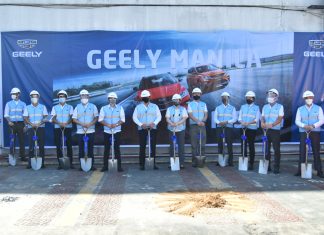 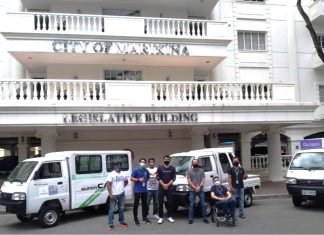 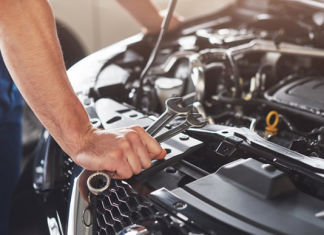 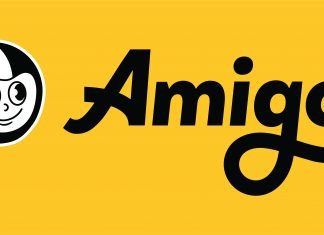