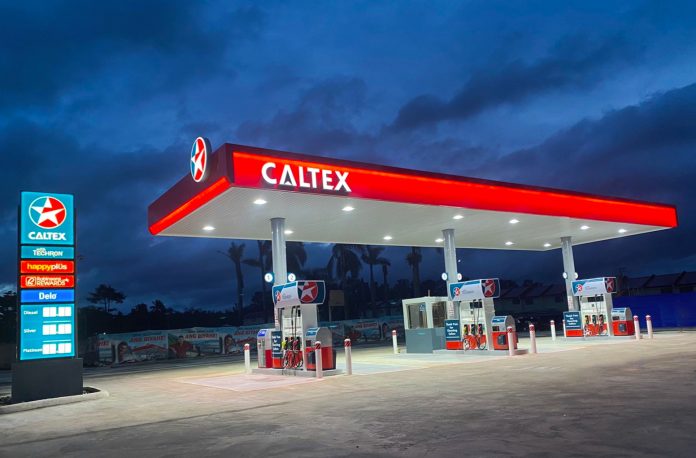 Opens dealerships in last two months to start strong in 2021

Lipa City residents now have more access to Caltex’s clean and quality fuels with the rise of the new 18-pump fueling station in Barangay Inosluban.

Clean and high-quality fuels are now made available in more provinces as Caltex, marketed by Chevron Philippines Inc. (CPI), recently opened new service stations in Pampanga, Pangasinan, Bataan, Batangas, Cebu, and Bukidnon in support of the reopening of the economy. This brings the total number of newly-opened Caltex stations in 2020 to 30.

Caltex presently has a growing retail structure composed of nearly 650 retail stations across the archipelago, a figure that is expected to climb as Caltex opens more stations this year. This is a testament to the success of its retailer-owned retailer-operated business model.

CPI recently opened a Caltex service station in the municipality of Guagua, Pampanga. Situated along the Jose Abad Santos Avenue, Barangay San Antonio, this 12-pump fueling station is now ready to supply fuel for motorists traveling in the area and to support the transport of forestry and fishery resources, such as rice, corn, and tilapia, which are staples in the province.

Another Caltex service station stands in the highly urbanized Olongapo City. Located along the busy stretch of Rizal Avenue, this service station now serves the fuel needs of residents in Barangay West Bajac-Bajac and its neighboring districts.

The newly-established service station in Barangay Culis, Hermosa, Bataan also serves as a vital pit stop for private and commercial vehicles traversing the Roman Highway, which is a national arterial road that straddles 10 Bataan towns.

A new 18-pump Caltex fueling site also opened in Inosluban, Lipa City, Batangas and is now ready to cater to its residents and tourists. Aside from being once known as the coffee center of the world, Lipa City is also dubbed as the “Little Rome of the Philippines” for being home to many Catholic churches.

In Visayas, another Caltex station rose in San Fernando, a coastal municipality of Cebu. The area is part of Metro Cebu, which encompasses the largest domestic port in the Philippines. The fuel station’s presence in the area provides a reliable source of power for the engines of shipping and logistics vehicles operating around Metro Cebu.

Down south, two Caltex stations opened along the National Highway in Bukidnon, ensuring an uninterrupted journey for motorists in the area. The stations are located in the landlocked areas of Barangay Aglayan, Malaybalay City and Barangay Kisolon, Sumilao. Bukidnon is regarded as the “Food Basket of Mindanao” as it is a major producer of rice, corn, and sugarcane. 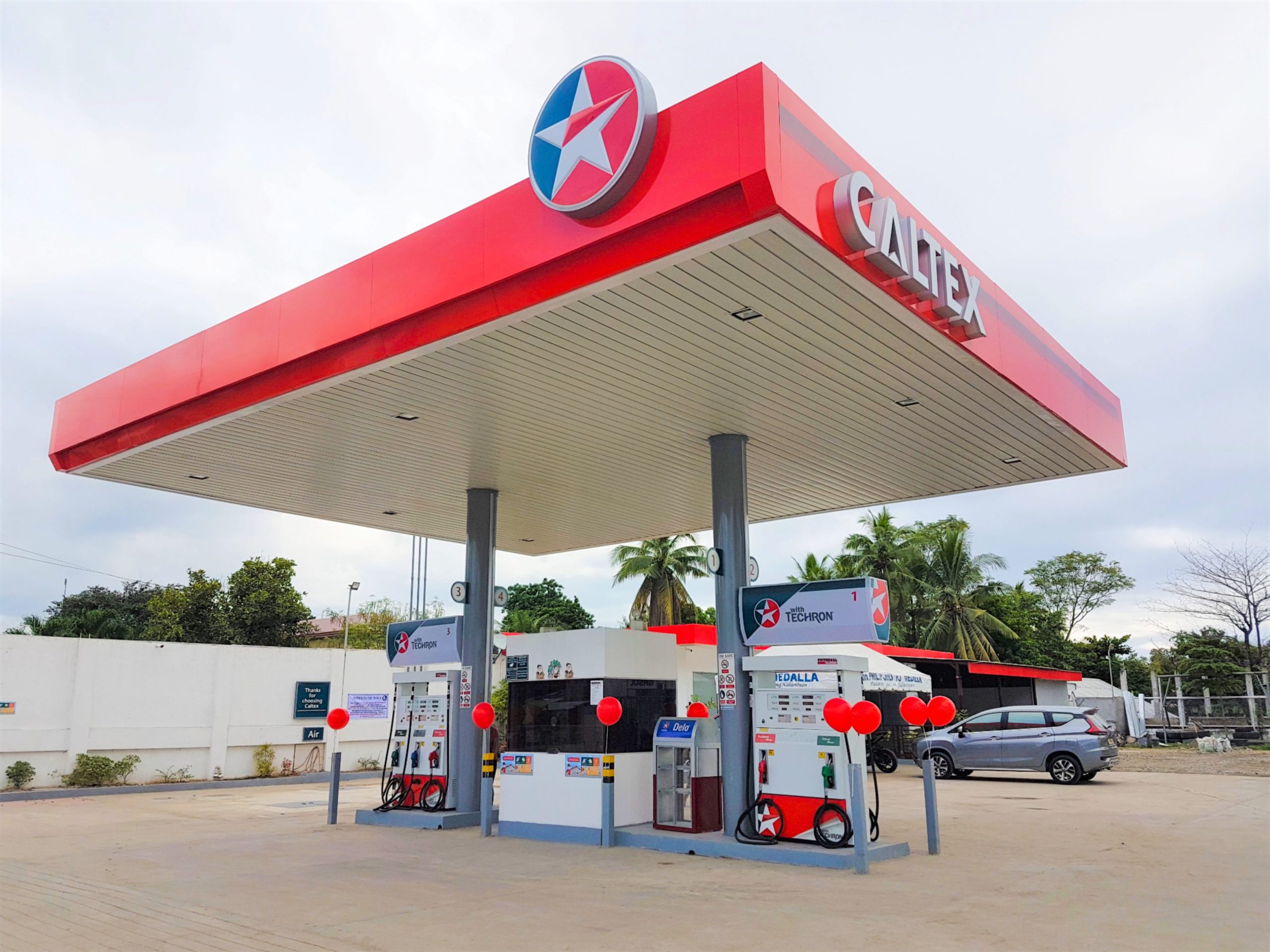 “To match the Filipinos’ increasing demand for better fuel, while catering to key industries that are gradually reopening, we seek to sustain the upward trend of our retail network growth this year and onwards. We are constantly expanding our brick-and-mortar network to power a worthwhile journey for our customers wherever they are,” said CPI Country Chairman and General Manager Billy Liu.

The opening of more Caltex stations will help the local fuel industry meet the increasing demand stiffened by the country’s improving economy. According to the Asian Development Outlook 2020 Update, the Philippines’ Gross Domestic Product is forecast to grow by 6.5% in 2021.

Motorists can find the nearest Caltex station in their area at www.caltex.com/ph/find-a-caltex-station.