Raced in the replica of the Laguna Seca racetrack, the battles in the Phoenix Pulse Formula V1 Virtual Cup Race 3 continued, with Varquez and Anton mastering the field in the Reverse Grid Position of the PC-based Assetto Corsa game.

Varquez, who regained his top position in the AM Class, also set the fastest lap time of 01:34.424. 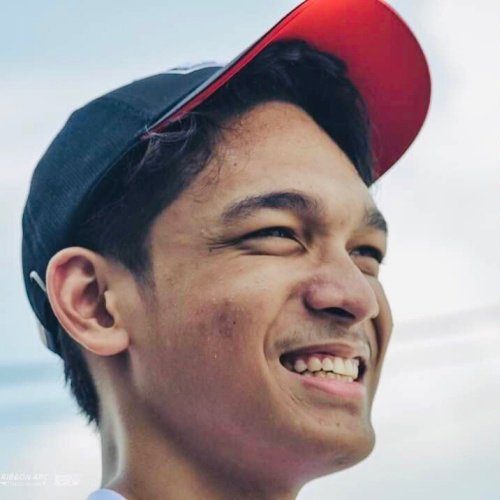 “I had a good start on the race. I already secured my position at the first corner of the racetrack. I’ve seen that there was a huge pile at the back, so I kept going on. I don’t have to push myself, I just need to retain my consistency. Laguna Seca is super slippery, one mistake, and it will make a huge loss in everyone’s performance,” said Varquez.

In the PRO Class category, Anton, Estefano Rivera and Russel Reyes, all playing it safe due to the slippery and challenging track, started and finished holding on to their spots. 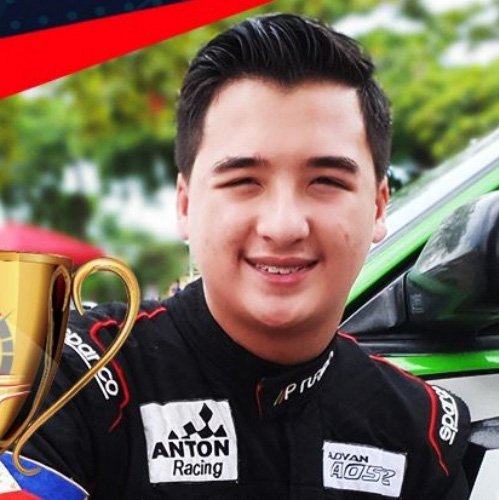 “The track was so difficult and the grip level was so low. So during the race, I got a very keen start and very keen lap. From there on, I just kept the level head and just tried to be very consistent and at the same time try not to commit any mistakes,” said Anton.

Since physical races are not yet allowed due to community quarantine restrictions set by the government, Tuason Racing and Phoenix Pulse are bringing the Formula V1 series on the comfort and safety of the participants’ homes via the Virtual Cup, also supported by AutocarPh Magazine, Auto Deal, C! Magazine, Inquirer Mobility, Time Attack Manila, and Wheels Philippines. 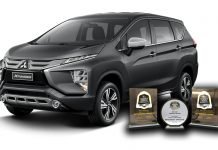 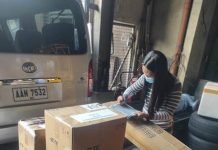 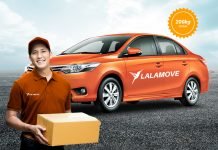 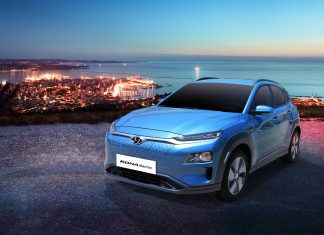 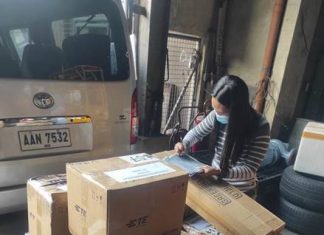 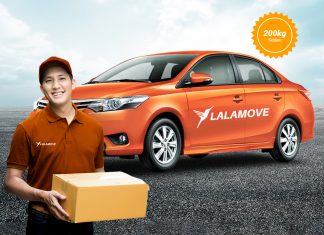