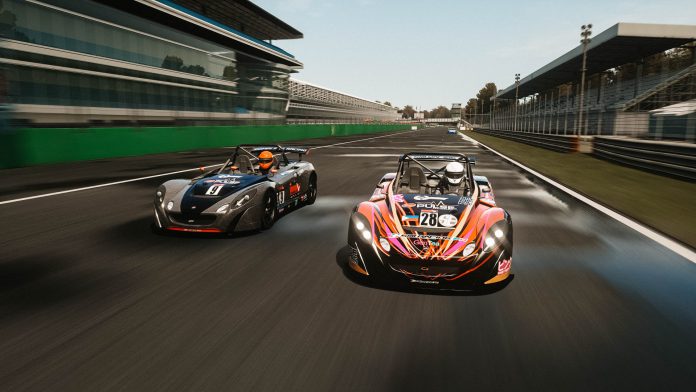 Set in the replica of the Autodromo Nazionale di Monza racetrack, the battles in the Phoenix Pulse Formula V1 Virtual Cup Race 2 continued, with Tang and Clapano being crowned champions in the Reverse Grid Position of the PC-based Assetto Corsa game.

Varquez may have failed to win a second straight AM Class triumph, but still set the fastest lap time of 02:02.234.

Riding the strength of the fastest lap time of 2:01.899, Clapano grabbed the top post in the second lap from Rivera and kept it to the finish for the win. 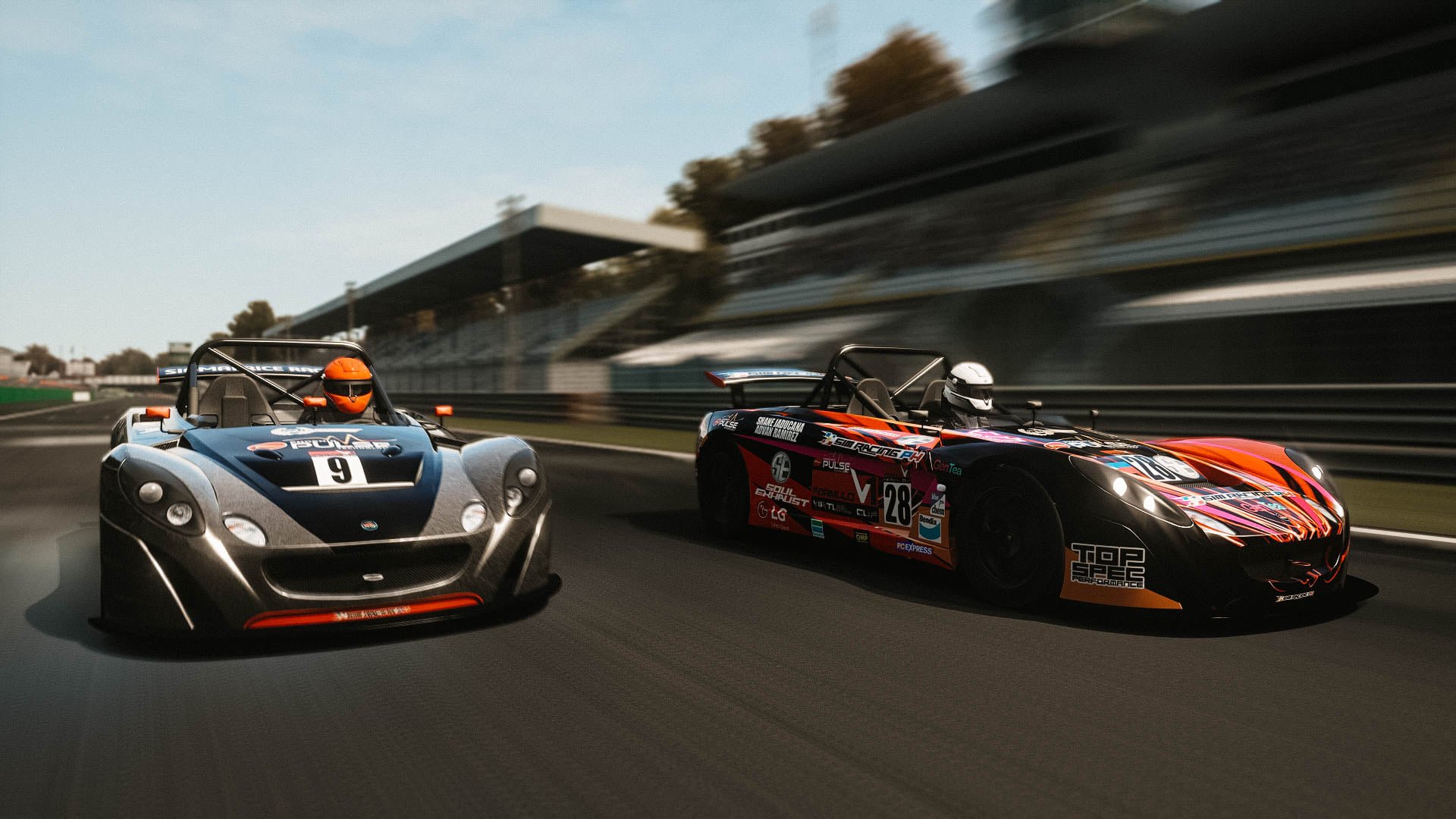 With Clapano clinging to the pole the rest of the way and Rivera and Lallave failing to contend, Zuriel Sumodobila and Luis Moreno battled each other from the 5th lap, with the latter keeping his hold on second place until the end of the race.

On the other hand, Daryl Brady edged Iñigo Anton for third spot.

To celebrate its 21st year as the premier motorsports company in the country, Tuason Racing wanted to give racing enthusiasts another career path on the global motorsports competition scene using its homegrown Formula V1 racing program.

Since physical races are not yet allowed due to community quarantine restrictions set by the government, Tuason Racing and Phoenix Pulse are bringing the Formula V1 series on the comfort and safety of the participants’ homes  via the Virtual Cup, also supported by Autocar Philippines, Auto Deal, C! Magazine, Inquirer Mobility, Time Attack Manila, and Wheels Philippines.