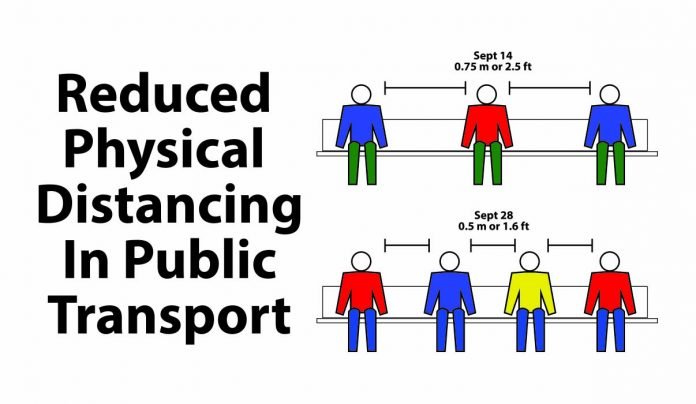 A lawmaker at the House of Representatives on Monday junked the reduced physical distancing protocol that is currently being implemented on all public transport.

Quezon City Representative Bong Suntay, member of the House Committee on Metro Manila Development, said that the decreased distancing requirements that lessens the one-meter spacing—by phase every two weeks until October 12—is not the viable answer to address mobility woes. 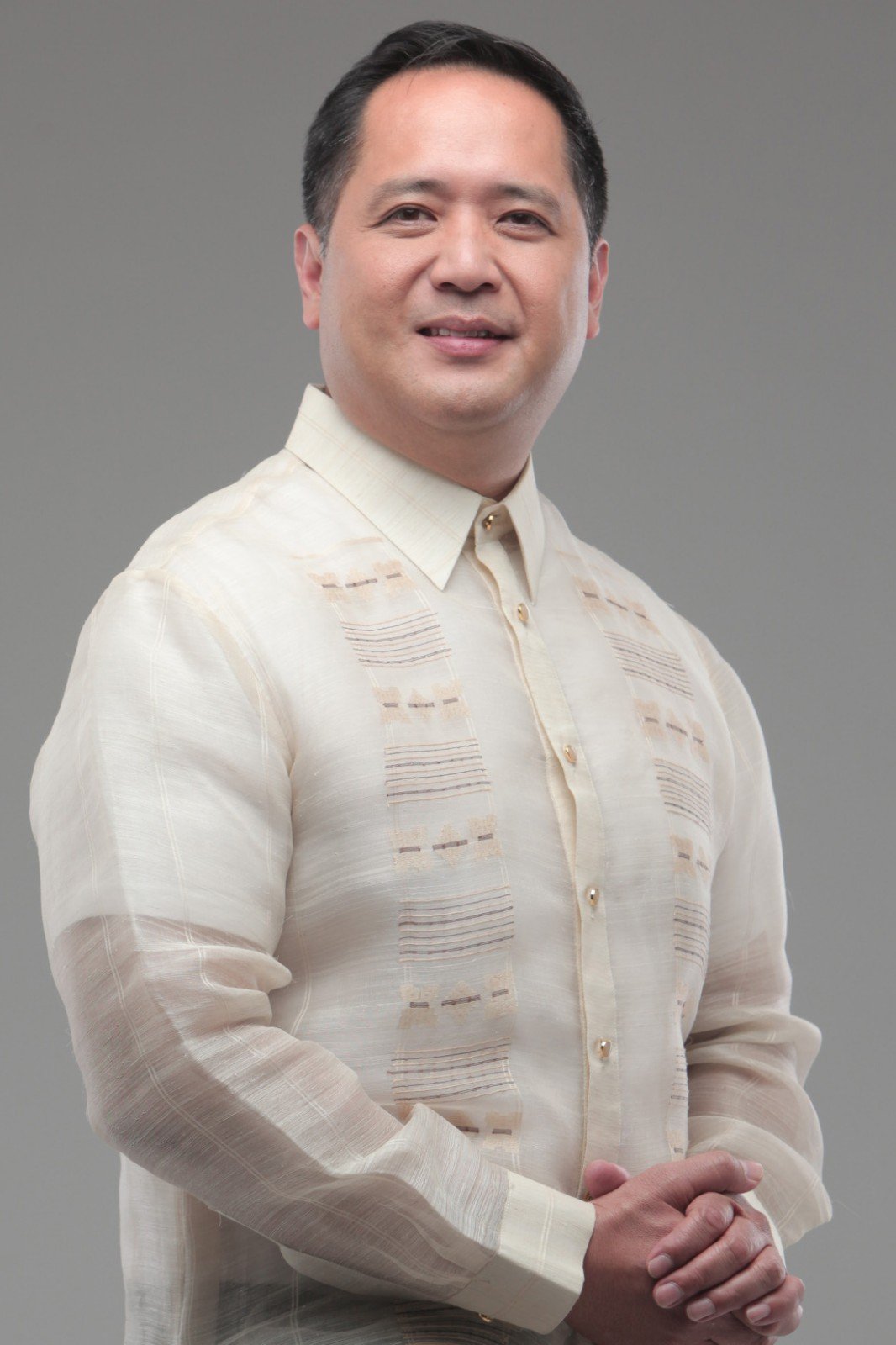 “Decreasing social distance is not the best way to address the transportation dilemma especially with the rising of Covid-19 positive cases,” Suntay said, noting the Inter-Agency Task Force on Emerging Infectious Diseases (IATF-EID) recently approval on the proposal of the Economic Development Cluster and the Department of Transportation.

According to the solon, instead of gradually reducing the distance between passengers at public transportation, the government should increase the number of public utility vehicles on the road.

The DOTr announced that as of approved by the IATF-IED, the one meter protocol will be cut down to 0.75 meters starting September 14, to 0.5 meters after two weeks, and finally, to 0.3 meters on October 12.

“This representation believes that a more responsive solution is to increase the allowed routes and public utility vehicles in our roads. The main problem stems from the evident lack in Metro Manila with only 28 jeepney routes, 31 bus routes, 18,629 TNVS units, and 4,438 taxis,” the Quezon City representative claimed in his position paper.

He also said that these would also help the drivers’ families to support themselves during this time of crisis. 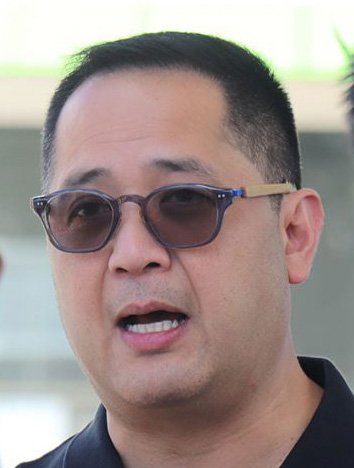 “This will not only give our workers better mobility and access but also allow drivers to start earning a living to support their families again. Adding operational PUVs will also eliminate the need to reduce physical distancing in public transportation,” Suntay explained.

“With the country starting to flatten the curve, we should not be reducing our health and safety protocols; we should instead move to ensure its proper implementation. Enacting similar plans would be no different from returning to the old normal. Many frontliners have given their time, energy, and even their lives to fight this virus. Let us not waste their sacrifices,” he concluded.