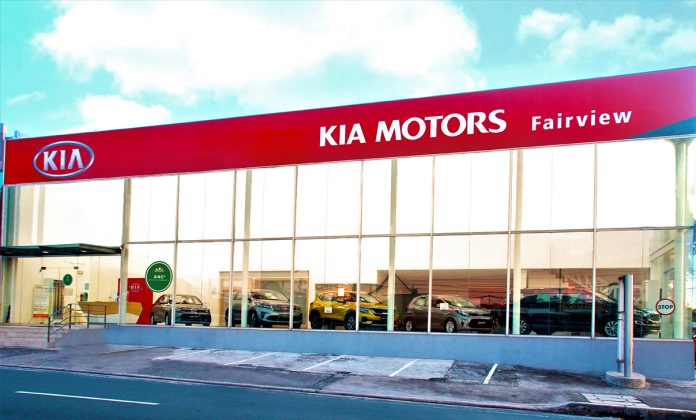 Motoring days are looking even better and brighter for residents in northern Metro Manila, as Kia Philippines swings the doors of its new Fairview dealership wide open for customers to make them feel that Promise to Care fulfilled, and to prepare them for better driving surprises. As it continues its thrust to reach out to more Filipinos, Kia Philippines now opens the first of its planned additional four dealerships for 2020.

Owned and operated by the ANC+ Group of Companies, the Kia Fairview dealership is the second Kia facility under the automotive group, which touts a track record that spans two decades. The new sales and after-sales dealer located in North Fairview Subdivision along Commonwealth Avenue in Quezon City is set to cater to residents of the area, as well as those from nearby communities. 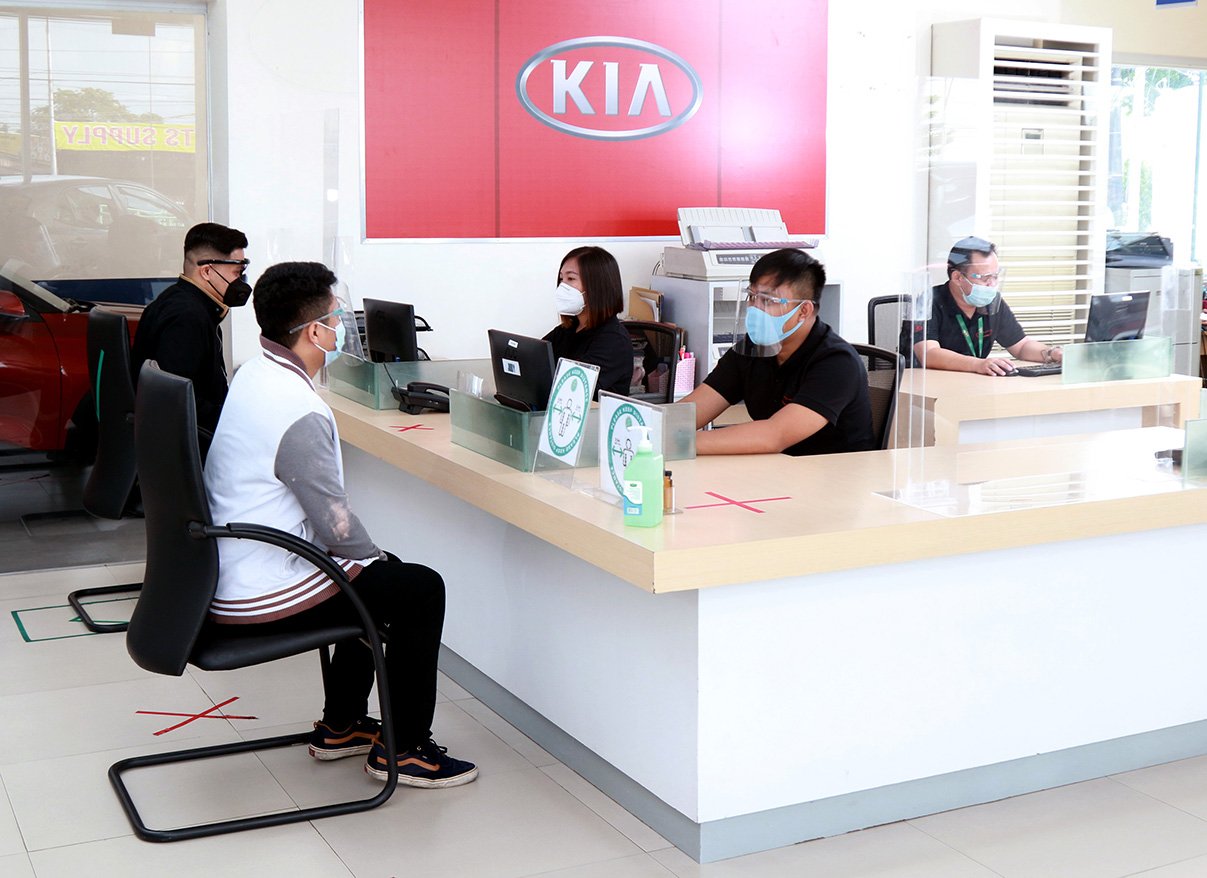 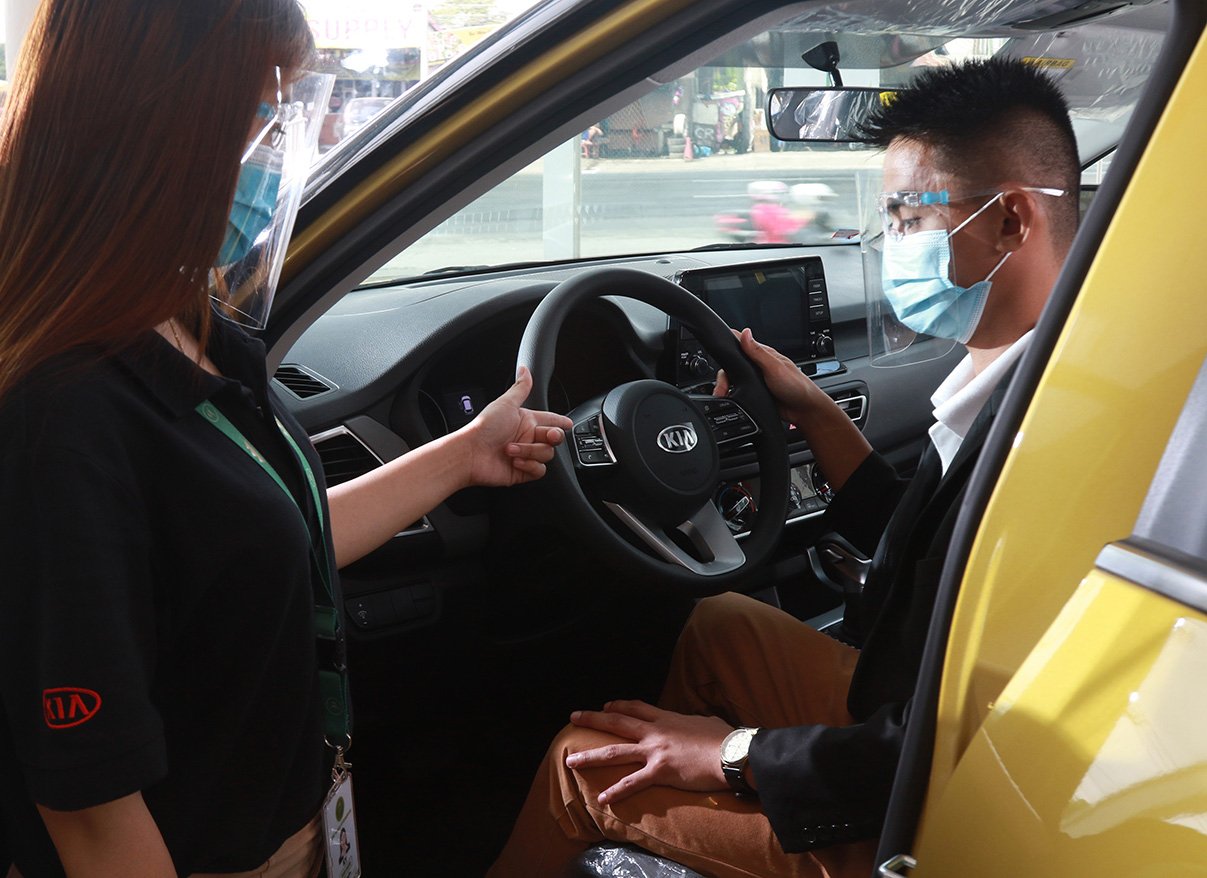 Kia Fairview features a vehicle showcase lobby and service bays for aftersales requirements, as well as a lounge where clients can wait while their Kia vehicle is being serviced.

With Dealer Principal and ANC+ Group of Companies President Anthony Cheng at the helm, along with Managing Director Minnie Bustamante and General Manager Francisco “Kiko” Dela Cruz, the new Kia dealership is another feather in the cap for the group. With more than 20 years of experience under its belt, ANC+ Group of Companies assures its customers that in Kia Fairview, their vehicles will be in excellent hands.

“The opening of Kia Fairview signals the further expansion of the Kia brand at strategic locations nationwide,” says Kia Philippines President Manny Aligada. “It is a clear testament that Kia is here to serve more Filipinos and surprise continuously with our stylish and quality products and aftersales initiatives,” he adds.