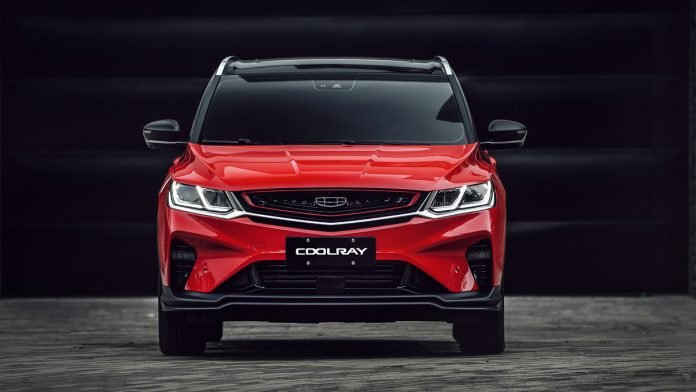 Even as the Covid-19 pandemic continues to affect the global automotive market, Geely Philippines has made yet another impressive feat in terms of sales in the month of July.

Based on CAMPI and AVID July sales data, the Geely Coolray remains a top-seller among the 5-seater sub-compact crossovers in July with 263 units sold, beating its own highest sales record in June. The Geely Coolray first earned the top-selling record for its segment in June after it has sold 154 units. 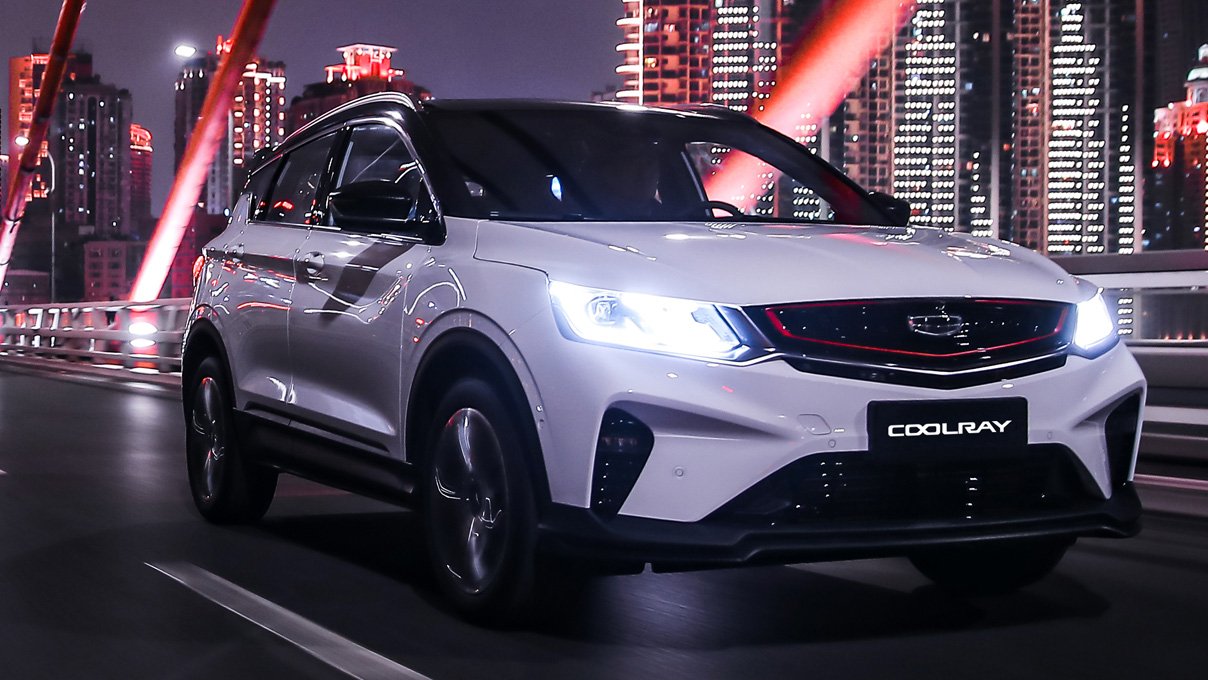 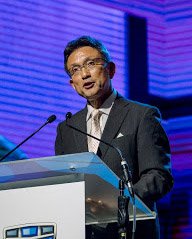 Sojitz G Auto Philippines (SGAP) President & CEO Mikihisa Takayama said, “this shows that more Filipinos are beginning to trust the Geely brand and what it could offer. The numbers speak for itself. As the Coolray sets good vehicle quality and standards, we are confident that the good market reception that we’re getting for Coolray will also transcend to the other models like the Azkarra and the others that will be introduced after it.”

“Dominating the sub-compact SUV crossover market with a good number of sales amid the crisis is a significant step in gaining more people’s trust in the Geely brand”, Takayama added.

GEELY again in the Fortune Global 500 for 9th consecutive year.

Globally, Zhejiang Geely Holding Group (Geely Holding) has been making its presence felt after being listed once again in the Fortune Global 500 for the 9th consecutive year this 2020. Geely Holding bagged the 243rd spot out of the top 500 corporations worldwide in terms of revenue after reaching a total revenue of US$47.886 billion in 2019. The key to Geely Holding’s success in globalization has always been “integrated development” which is best showcased by the Group’s acquisition of Volvo in 2010. Over the past decade, the Geely Volvo partnership has gone from being questioned to admired, from being revitalized to becoming a leader. The collaboration between Geely and Volvo has become a fundamental case study for top business schools around the world including Harvard, CEIBS, Lyon, Peking, Tsinghua, Zhejiang, Fudan, and others.

Geely Holding’s rapid development over the past decade has been a result of continuous technological innovation. In a new era of technology represented by advancements in 5G connectivity, Internet of Things, AI, and big data, the way people travel is changing. Geely Holding is proactively meeting the challenges of the times, seizing historic opportunities, investing in advanced scientific R&D, strengthening its innovative capabilities, and driving technological transformation. 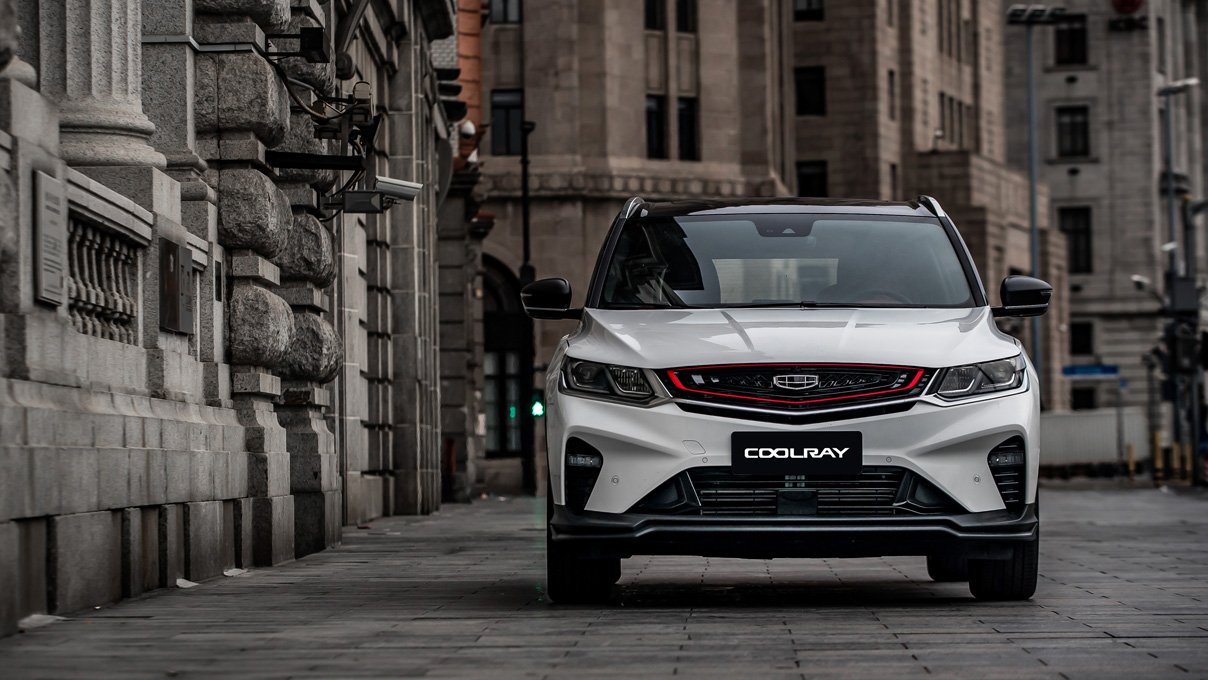 Faced with an unpredictable global economy, Geely is actively embracing change, leading through innovation, collaborating with global partners, and promoting change in the mobility sector as it transforms into a global mobility technology group. Through its efforts, Geely aims to provide users with a more perfect experience and a more sustainable future.