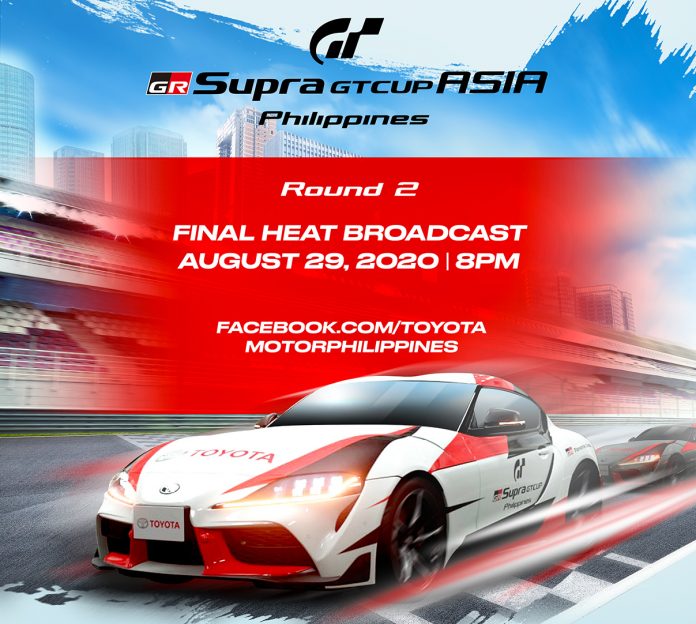 The racing action continues this weekend as Toyota Motor Philippines mounts the second round of its e-motorsport tournament – the GR Supra GT Cup Asia Philippines. 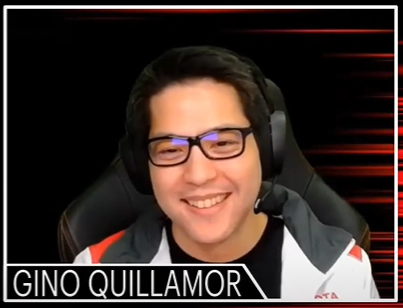 The broadcast will be hosted by DJ and gamer Gino Quillamor, and a familiar face from Toyota’s Vios Racing Festival Apple David. Prizes are at stake for viewers who will participate in the games. Details on how to contribute to the donation drive to help frontliners on the road will also be announced. 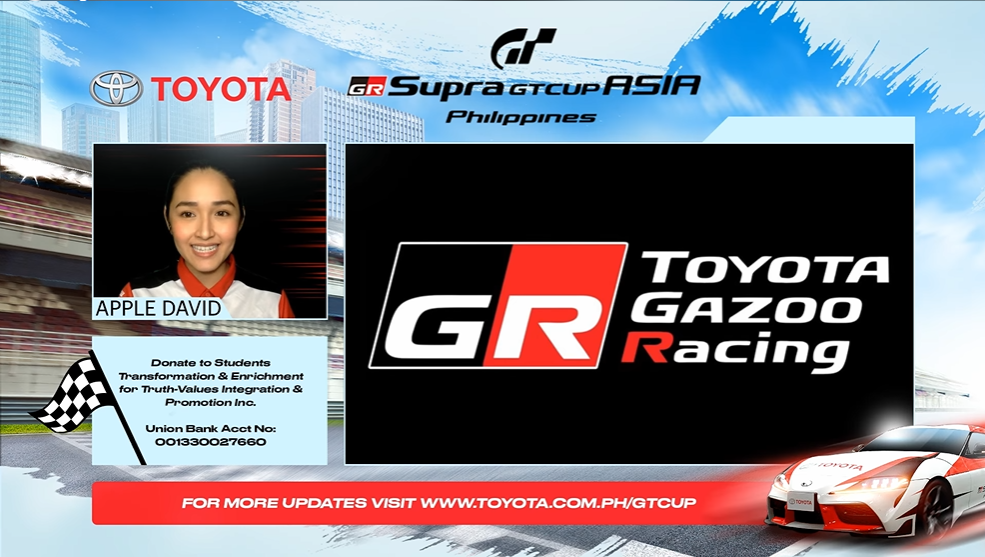 The third and last round will be held in September. These final races will determine the overall champions – the players from each category who accumulated the most points – who will then represent the Philippines in the Asia regional round.

For more information on GR Supra GT Cup Asia Philippines, and to know how to join the upcoming third and final round, keep checking the official website at www.toyota.com.ph/gtcup.

5 Things You Must Do Immediately After a Car Accident 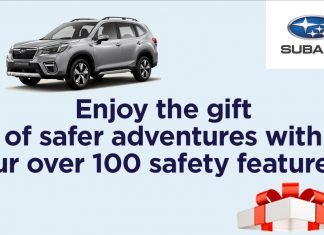