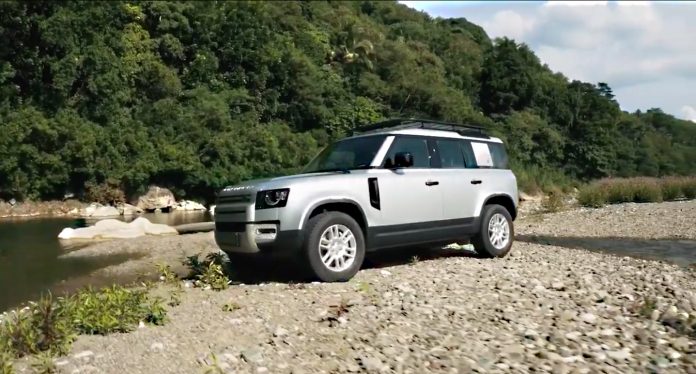 Land Rover made its digital online regional launch of its new 2020 Defender hosted by Singaporean adventurer Rozz Lee last August 7.
“There is a strong emotional attachment to Defender. It was the only vehicle that could cope with this region’s difficult conditions, which made it a unique proposition,” Jaguar Land Rover Managing Director in Asia Pacific Robin Colgan said in a statement. 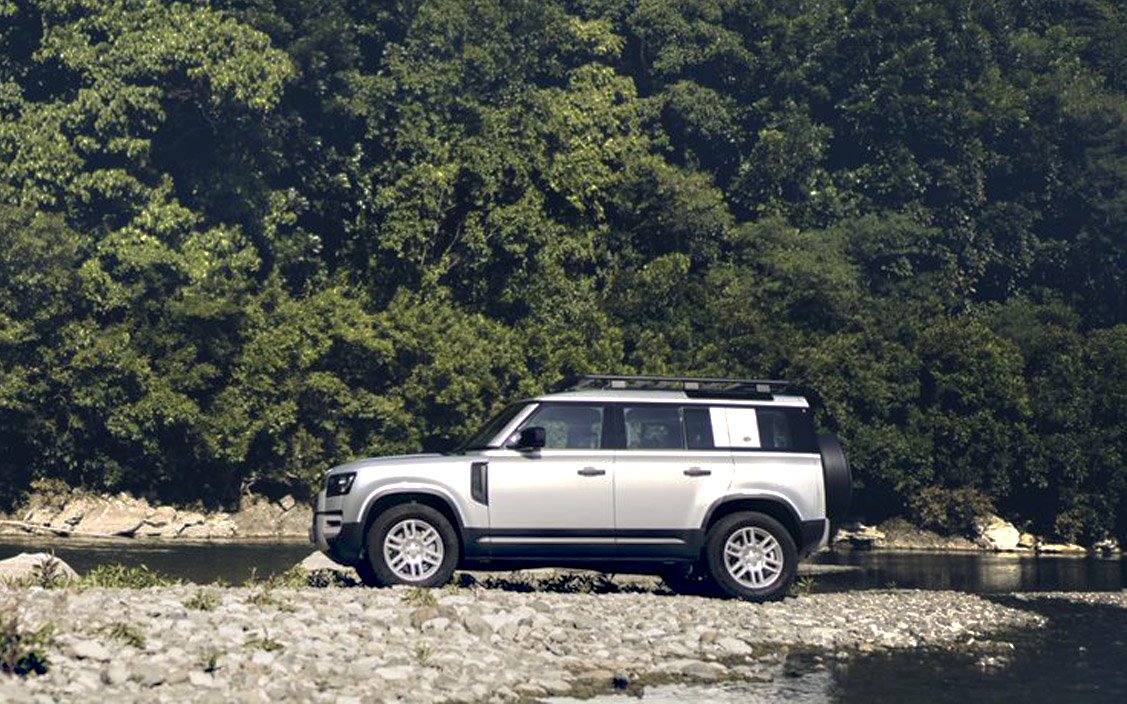 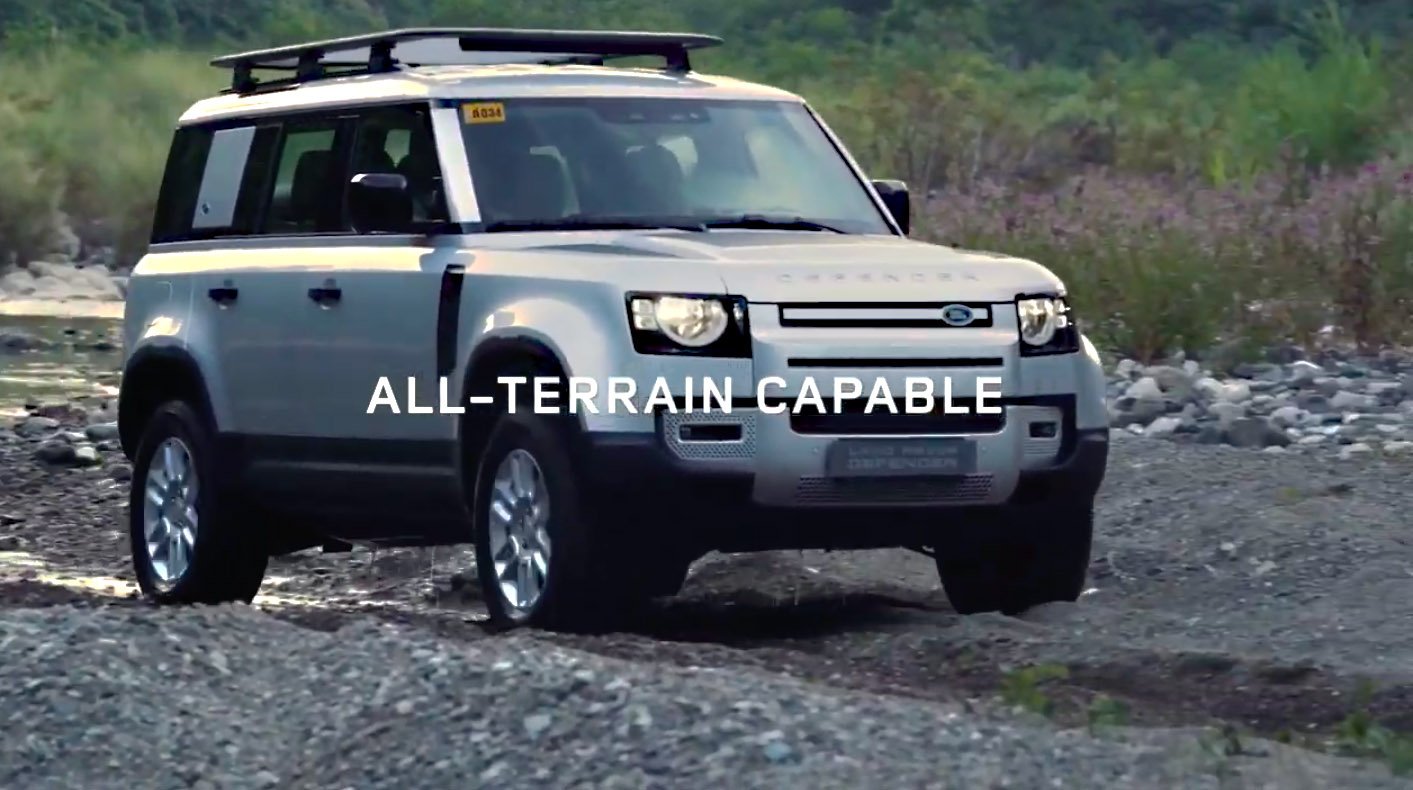 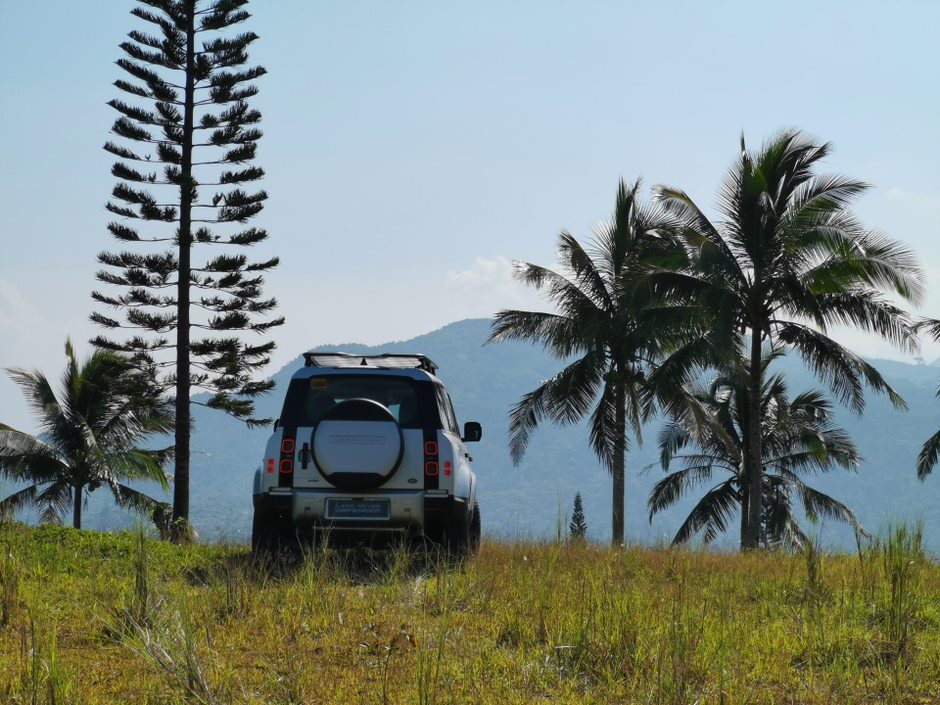 It comes in five trims – the more sophisticated and luxurious Urban, the more rugged Country with matte flared fenders, mud flaps and a cleaning hose, the Adventure, which adds more purpose from the Country with side mounted cargo box, seat backpack and air compressor, and the Explorer, with a roof rack, matte black decals on the hood and a step ladder, built for the hardcore off-roaders.
The most desirable of them all, the First Edition, includes 20-inch wheels, a panoramic sunroof, privacy glass, adaptive LED headlights, as well as a 10-speaker Meridian surround sound system, three-zone climate control, power-adjustable front seats, illuminated door sills, and a center console with a built-in refrigerator.

Powering the new model is a 3.0L inline six mild hybrid engine that produces a total of 395 horsepower and 550Nm of torque, propelling the Defender from zero to 60 in 6.1 seconds. 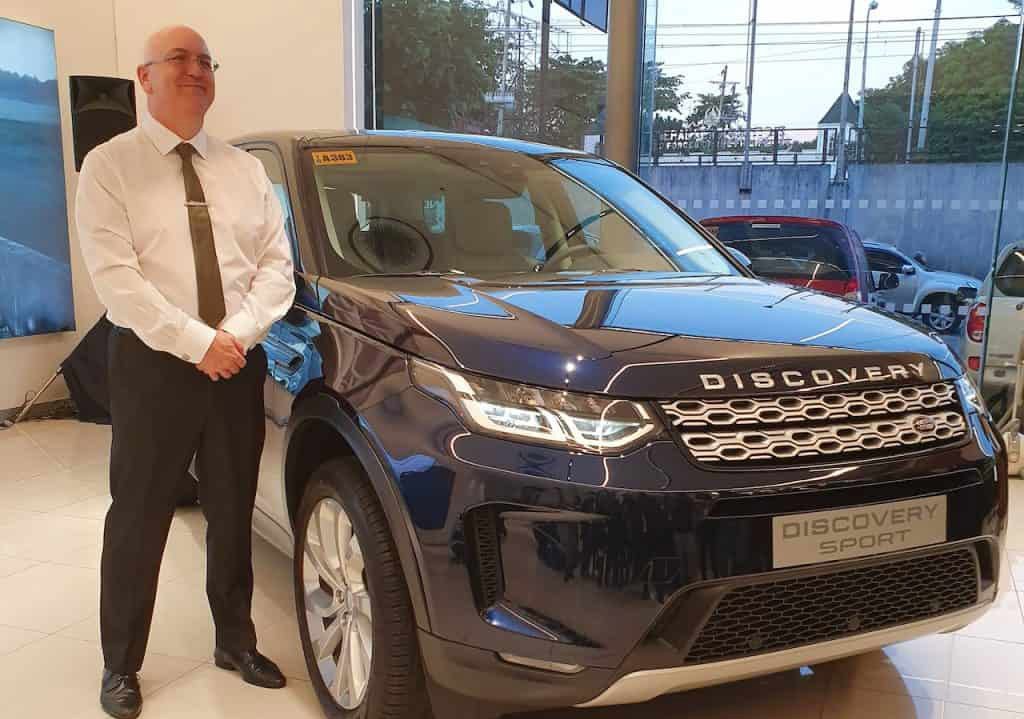