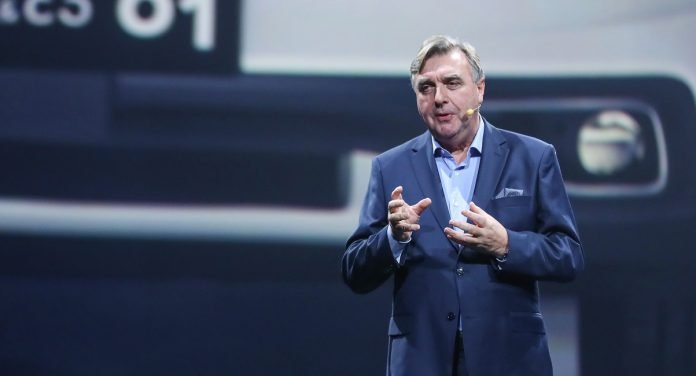 Peter Horbury, Executive Vice President of Design at Geely Holding, has been recognized with the 2020 Lifetime Achievement Award by Autocar, the UK’s leading automotive magazine. The award reflects Horbury’s contribution to the automotive industry with nearly five decades of design work, culminating at Geely Holding, China’s leading privately-owned automotive and mobility services group. Horbury joined Geely from Volvo Cars, where he was head of design, and where he was instrumental in helping Volvo transition from the angular body styles of the 1980s-90s to a new generation of sleek vehicles that is still evident in Volvo’s current portfolio. 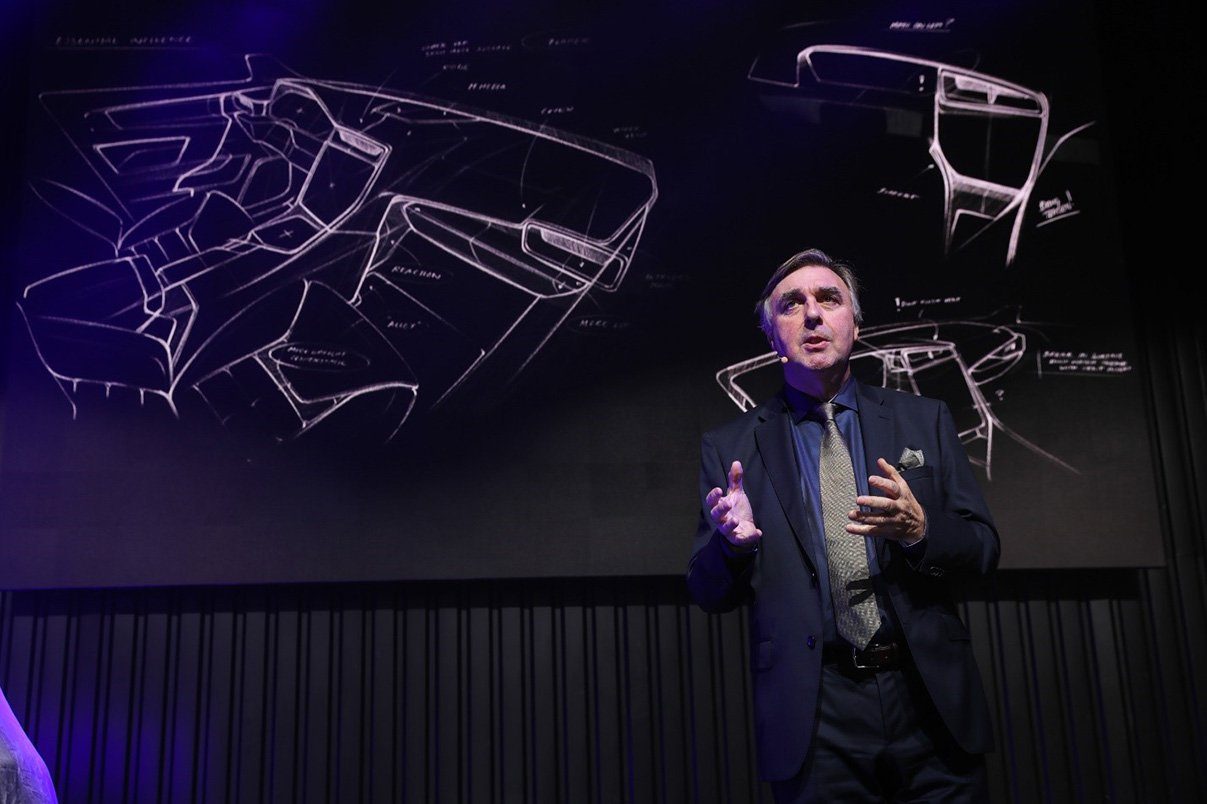 Horbury, who began his career at Chrysler UK, returned to Volvo Cars from Ford’s Premium Auto Group in 2009 to help revitalize the brand ahead of its acquisition by Geely Holding in 2010. He later transferred to a new role overseeing the growth of Geely Auto Group’s subsidiary brands including Geely Auto, Geometry, Lynk & Co, LEVC (former London Taxi) Lotus, and Proton Cars.

In his current role, Horbury leads a global design team comprising eight studios based in Sweden, USA, China, Malaysia, and Spain with more than 1,000 design-focused staff. From his base in Gothenburg, Horbury has overseen Geely Auto’s design language evolve with a new era of confident Chinese style that has been praised across the spectrum for its inspirational elements. The consumer appeal of the new Geely Auto design language has contributed to increased unit sales from just over 480,000 units sold in 2012 to more than 1.3 million units sold in 2019. 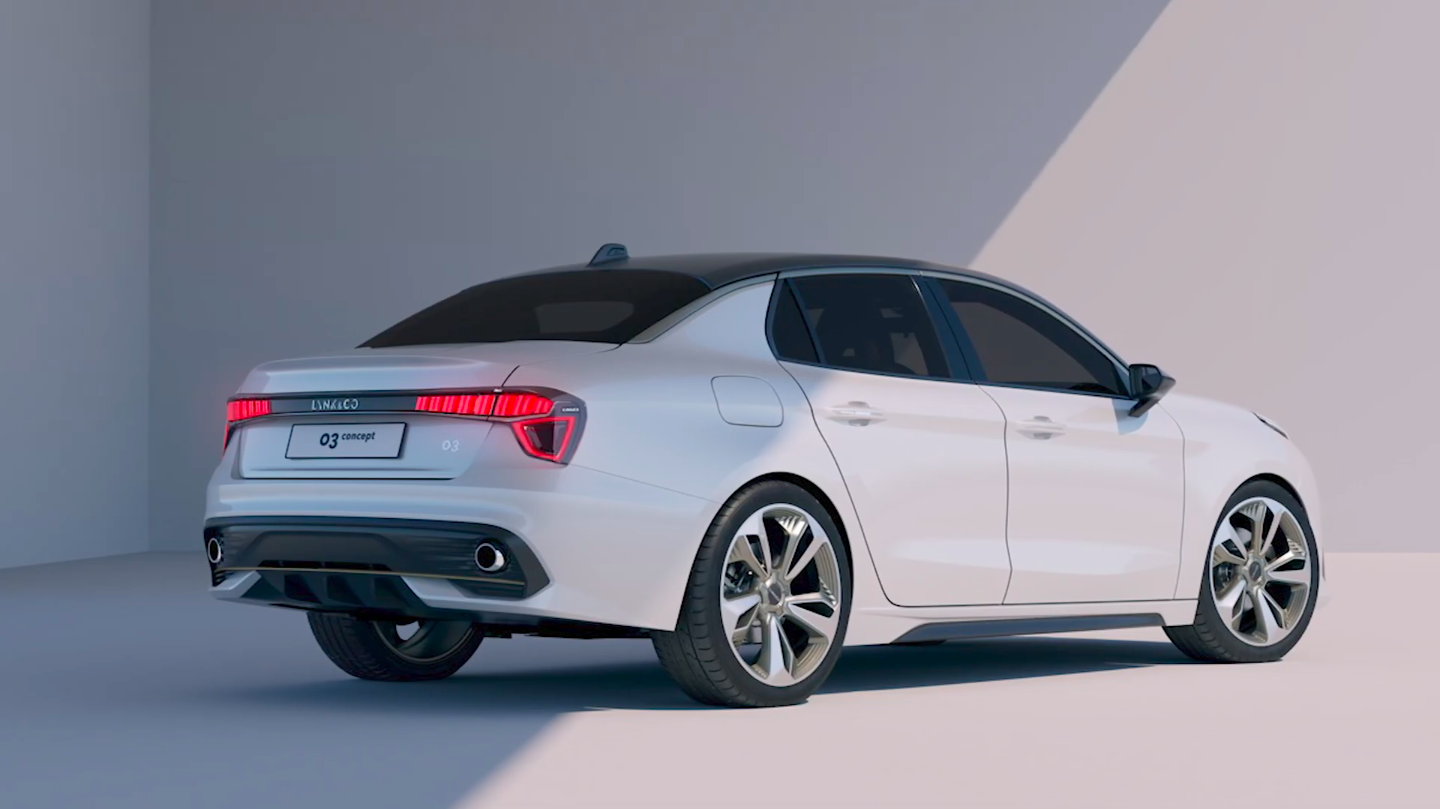 Among his many design challenges, one of Horbury’s biggest tasks of recent years involved designing a new brand that would sit between Volvo Cars premium models and Geely Auto’s mass-market positioning. Lynk & Co was created by Horbury’s team in Geely Design Gothenburg with a premium positioning focused at young consumers seeking vehicles that stood out from the status quo offered in the market today. Lynk & Co was launched in China in 2017 where it has sold over 300,000 units to date. The brand is due to be launched in Europe later this year.

“It is an honor for me to accept this very prestigious award. Over the past 46 years of work, I have been lucky that my passion for cars has become my work and has taken me on a never-ending journey. On a day to day basis I get to see the cars that were once sketches in the studio passing me by on the street, which never fails to be an amazing feeling seeing our creations come to life.” Peter Horbury said.

Mr. An Conghui, CEO and President of Geely Auto, said: “Peter Horbury is a name that is associated with the best designs in the automotive sector. Geely Auto fully recognizes Peter’s outstanding design skills and his commitment to improving design standards globally throughout his career. And we are extremely proud of his work at Geely, where he has helped to introduce a new range of vehicles and inspire a new generation of Chinese design talent.”