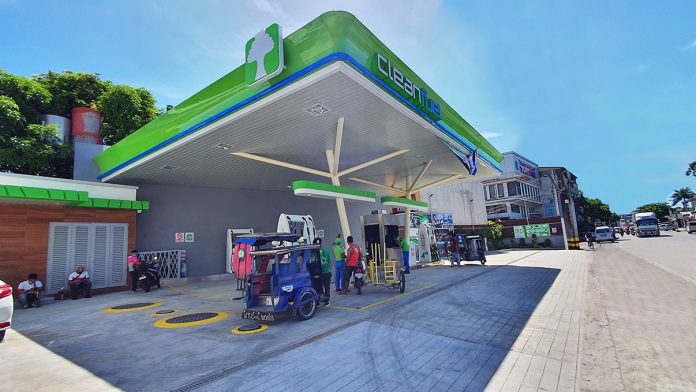 In the last five months, the country has seen and experienced the unprecedented effect of Covid-19 damaging and paralyzing the economy as well as the health and welfare of 109 million Filipinos.

Cleanfuel, the leading independent oil company in the country, believes in the resiliency of the Filipino people that would bring and sustain solid economic recovery amid health crisis. Their recently opened retail station at Doña Soledad in Parañaque City shows a testament that the company remains upbeat in expanding their network footprints in Southern portion of Metro Manila.

“While 2020 is a challenging year, Cleanfuel has remained optimistic riding in the resiliency of Filipinos towards economic recovery. This is the reason why Cleanfuel Group of Companies continues to invest and opened more stations as a testament and commitment to its people to provide top-notch fuel to every motorist. The opening of the new station in Doña Soledad is in line with Cleanfuel’s goal to expand its reach and strengthen its customer base in the Southern part of Metro Manila,” said Atty Bong Suntay, President of Cleanfuel.

Situated at the busy thoroughfare of Doña Soledad Avenue Extension at Barangay Don Bosco in Parañaque City, the new station offers a top-notch fuel and lubricants including Clean91 (Unleaded), Premium 95 gasoline, and Euro-4 diesel. It provides access to both public and private motorists from Better Living going to Moonwalk, connecting in the bustling intersection of eastern Parañaque.

In addition, the second district of Don Bosco is the primary residential Barangay of Ninoy Aquino International Airport and one of the 16 Barangays in Parañaque City. Key factors of the city’s progress include banks, shopping malls, restaurants, residential properties, and commercial manufacturing. Motorists heading towards the busy streets of Doña Soledad Avenue Extension from east-west and northern side of Parañaque can gas up to experience Cleanfuel’s brand mantra: Quality fuel for Less!

Further, Cleanfuel Doña Soledad station will become a key driver of growth to more than 60,000 population of Barangay Don Bosco. As the city relies on shopping centers as part of major contributors, the company sees that the opening of Cleanfuel Doña Soledad will further strengthen and boost economic confidence. “We’re grateful and honor to inaugurate Cleanfuel Doña Soledad as our first station to open in these unprecedented times. The economy in the City of Parañaque has been growing consistently with massive projects in property and commercial manufacturing,” the company’s chief executive said.

Suntay adds that in the next coming months Cleanfuel is adding more stations not only in NCR but also in provinces to provide quality fuel for business and opportunities for others. “We intend to leverage our business aggressively and expand our retail network across the country, focusing on Mega Manila and Northern Luzon,” concludes Suntay.

Cleanfuel is expected to open more stations in coming weeks in Ortigas Avenue Extension in Pasig and mega branch in Mabalacat Pampanga as part of the long-term business expansion plan.

Aside from expansion, the company has extended its support by providing fuel subsidy for the Department of Transportation’s (DOTr’s) Free Bus Ride for Health Workers Program and drive relief donations to northern provinces, which include Pangasinan (Villasis, Binalonan, Pozorrubio) and San Fernando (La Union) and other cities in Metro Manila. 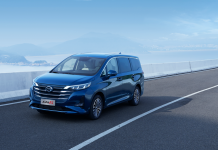 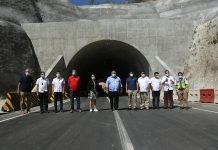 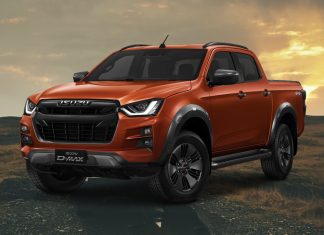