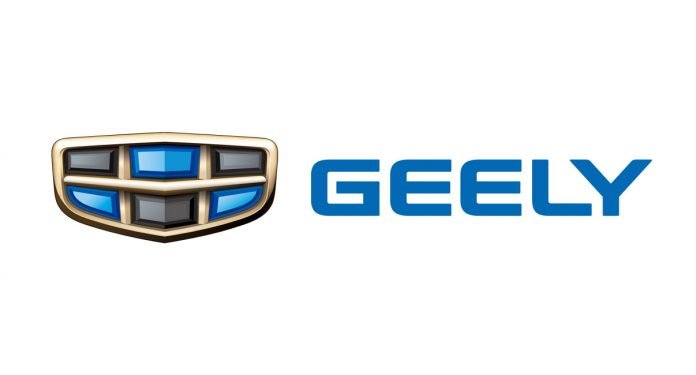 Sojitz G Auto Philippines (SGAP) is much more ready to boost the standards and credibility that Geely has established in the Philippine automotive industry. SGAP formally introduces singer/songwriter Rico Blanco and TV host/news personality Gretchen Ho as Geely Philippines’ pioneer brand ambassadors. In a Zoom meeting with the SGAP officials, Blanco and Ho expressed their excitement to show everyone the quality vehicles that Geely has to offer to the people. “I think everyone agrees that the Coolray is a great car. It’s just that people are not brave enough to try it out and I think that’s our job now,” Blanco said.

Meantime, Ho added, “I can’t wait to spread the word about it. And just like Rico, I go for the new things. I go for something different and unconventional… striking. I think that Geely has a promising future here in the Philippines.”

Rico Blanco takes pride in being one of the first customers who took notice and believed in the Geely brand prior to becoming its endorser. He said, “I feel that this partnership is really meant to be. Because I found the brand when I was actually looking for a vehicle and it was in the middle of about a 3-month search for a vehicle. In the last minute, I found Geely and I did my research.” The singer/songwriter recounted how he instantly knew that Geely is the brand for him. “I needed a car that was nimble and small but powerful. So, when the Coolray was brought to me, I stepped on the pedal once, and I said this is it. I didn’t even go the full throttle, it was just the first tap on the pedal and I decided right then and there it was the car.”

As a new kid on the block, Geely has been gaining good market reception. Based on the first quarter reports published by CAMPI and AVID this year, Geely ranks 3rd among the B-segment SUVs. SGAP wants to continue with this trend by concentrating on gaining more people’s trust through its quality products, services, and credible partners. It is about sustaining and further improving the standards Geely has set in the Philippine automotive market.

Geely has yet to prove its worth as it rolls out new models that meet global standards. SGAP believes that it has made the right decision in inviting Blanco and Ho into the Geely family as its brand ambassadors.

Blanco, a Geely owner himself said “I’m really proud to be an ambassador for this new brand because I believe in this future.”

“I’m excited. You know the bragging rights. I was there first and I knew the brand first. I was one of the first persons who trusted the brand…and with Sojitz’ experience in the Philippines, I’m just excited and I’m happy to be part of this…I like being part of a family but I like being the first one in,” he added.

Take a look at the “cool” Geely Coolray and the “amazing “Azkarra at the main dealership at North Edsa and Quezon Avenue.