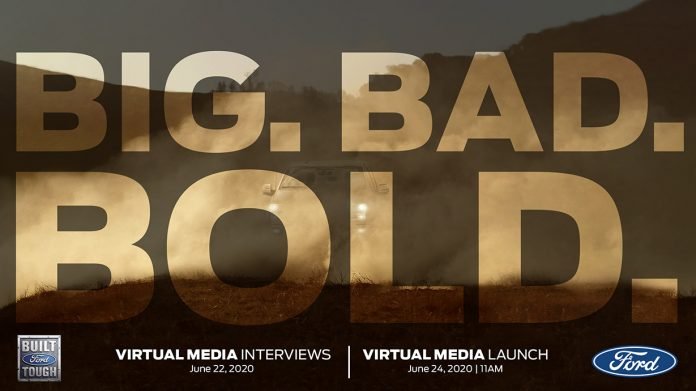 Is it the right time for a comeback of the iconic full-size pick up?

Ford Philippines just revealed a teaser ad..well ,sort of. Although the picture is blurred for added mystery, the headlights are a dead giveaway; the fascia of the new Ford F150 is unmistakeable.

Ever since the mid 90s introduction of the legendary F150 and its SUV brethren, the now iconic Expedition, it has morphed from an ordinary people transporter to becoming a luxury SUV, becoming synonymous with political power. And no wonder, with its imposing size, V8 rumble and a tough image, it became a symbol of power. Good or bad, the impression made is unmistakable.

Same is true with the F150. Aside from the V8 Lariat 4×4 variant, the venerable pick up was also offered in the lower priced V6-stepside power, and with the straight bed variant as base model. It could transport anything from motorcycles to heavy cargo, and even tow small yachts. The F150 can really do anything –gas mileage be damned.

However, as the new millennium rolled in, the F150 fell out of grace. What made it popular became its downfall; big sized and lousy fuel economy. The new smaller pickups now came with new diesel power, almost making the same horsepower at the fraction of the price. Parts were also plentiful. With almost all manufacturers now offering these pickups, it just became cheaper and more sensible.

Although full sized trucks are still popular in the US, the local motoring landscape doesn’t think so, but Ford Philippines thinks otherwise. Why else do they dare to rerelease the mighty F150 again..today? During the pandemic.

There are a lot of possibilities; engines for example; V6 Ecoboost, V8, Diesel or even the Hybrid powerplant. Whatever will be made available here will surely bring excitement.

Although there are a myriad of features and options for the american version of the F150, we are still in the dark on what they will offer for the truck-loving pinoy. Well, we will soon find out.

Come June 24, the new F150 will be offically launched to the public. Watch out for up to date bulettin here at StreettalkPh.com! Stay tuned!