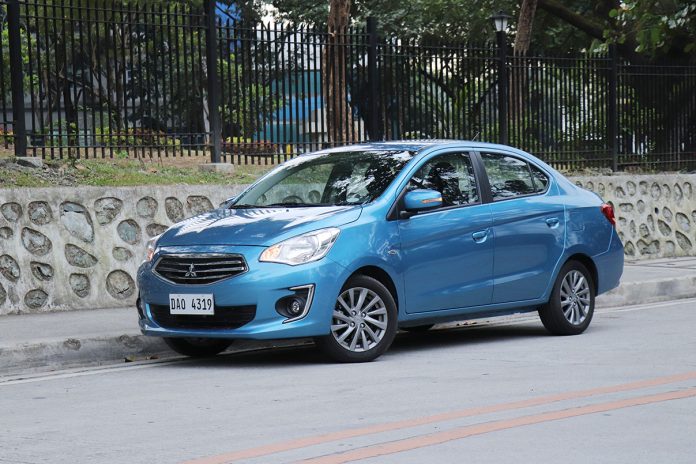 Considered as one of the most popular subcompact sedan, the Mitsubishi Mirage is virtually seen everywhere in the metropolis. From students, to young professionals, and even the car of choice of multinational companies, the Mitsubishi Mirage G4 is now a traffic icon. Lets not forget the TNVS industry that’s run mostly by, yep, the Mirage.

The 2020 Mitsubishi Mirage G4 is basically unchanged. “Why mess with something unbroken?” as the saying goes. Although Mitsubishi Thailand has been teasing the new Mirage with the “Dynamic Shield front end, there is still no word for the Philippine market. We’ll just have to wait. In the meantime, let’s enjoy the present G4.

MMPC is now targeting the young professional market, senior college students or newly hired professionals. The Mitsubishi Mirage is a very popular perk as a company car, or as a work vehicle such as the Pharmaceutical representatives. With this, Mitsubishi tapped actor Joshua Garcia, an ABS CBN talent, to be the brand ambassador.

Joshua or more popularly known as “JG”, was chosen by Mitsubishi to be the Mirage’s endorser as he best portrays the personality of both the car and its potential market – young, outgoing, and fun. This is the market that considers their first car purchase as one of the most sentimental milestones in their lives. Following Joshua’s story in real-life, the TVC revolves around his drive with the Mirage to his hometown, looking back to his stepping stones towards what he is now – one of the most revered actors in his generation.

The exterior design remains unchanged, save for some minor upgrades. Most notable are the new fog light assembly and taillight lens design.

The interior is spartan but logical, with black fabric upholstery; basic black for the dash but with chrome trims around the vents. The Base Mirage has a 2-DIN stereo but the G4 is equipped with the top-of-the-line entertainment system that has touchscreen version with multi information display and connectivity. Airbag is standard, as well as ISOFIX. Also, its equipped with Start/Stop ignition button that looks at home on the dash.

The powertrain is still the same: a 1.2L I3 (DOHC MIVEC 3A92) naturally aspirated engine produces 77hp and 100 Nm of torque; quite peppy for its diminutive size, especially in traffic. Power is present early on the rpm range, but the CVT transmission is a tad slow in upshifting. The 5-speed manual is preferred for sportier driving. Power is transmitted to the front wheels with 185/55/15 rubbers.

Color selections for the Mirage G4 are the following:

SAFETY IS A PRIORITY

The Mirage G4 is designed with a Reinforced Impact Safety Evolution (RISE) body that effectively absorb and disperse crash energy away from the cabin, thus protecting all passengers. The GLS variant is equipped with Electronic Brakeforce Distribution (EBD) that shortens braking distance and Anti-lock Braking System (ABS) that prevents the tires from locking during sudden or abrupt braking. (Technical source: MMPC)

We get it why the Mitsubishi Mirage G4 is the preferred urban transport. It’s easy to maneuver; you can park it even in the tightest spots, and very fuel-efficient. It even has room for 5 average sized adults. It can even cruise the highways at 100kph without a sweat, and at a measly 23km/L. Sure, the size is smaller than usual, but that’s exactly the point. Bargain price for exemplary performance; the perfect entry level car.

Versatility and fuel efficiency is vital nowadays, it’s real and not a mirage. 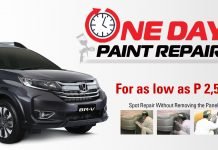 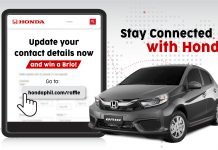 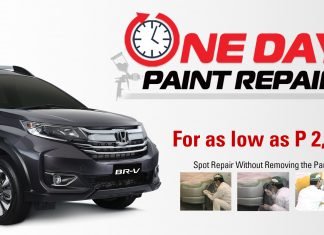 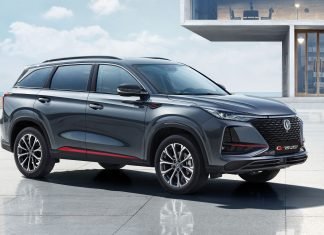 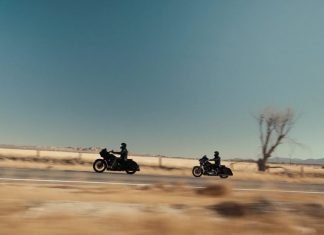 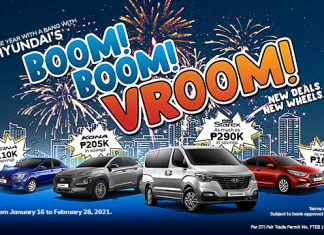 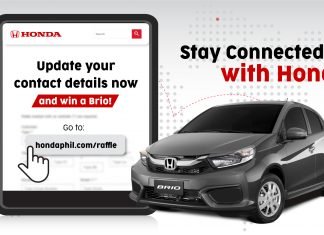