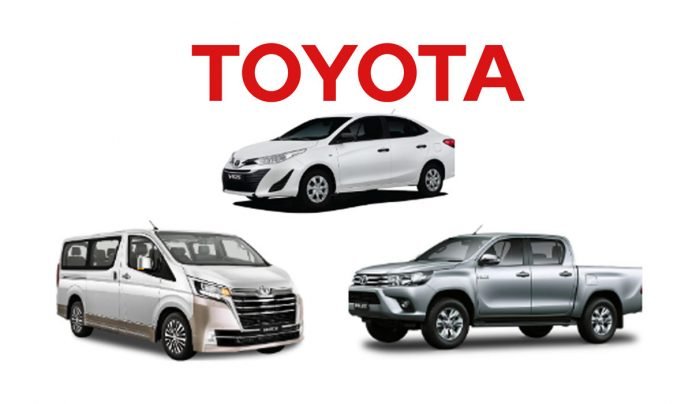 Toyota joins the battle against the dreaded CoVid19

In response to the call for transportation assistance that has plagued numerous hospital personnel and front liners, Toyota Motor Philippines immediately responded by assigning numerous vehicle units to various medical establishments to ease the pain of commuting to and from work. Toyota is very aware of the ongoing hardship of public transportation of medical personnel because of the CoVid19 virus that has virtually all but shutdown the whole of Luzon.

Through the efforts of the just-seated Toyota Motor Philippines President Atsuhiro Okamoto, 47 Toyota vehicles were dispatched to augment the transport and logistics need of various hospitals and medical personnel. Through coordination with respective LGUs, over 20 units have been released, with the remaining units ready to go as soon as service destinations are confirmed.

“I hope that with our combined efforts, and everyone doing their part, we can fight COVID-19! Stay safe, stay healthy, and stay strong, Philippines!” Okamoto stated.

The units to be loaned consist of brand new Toyota Vios units, as well as various different demo models. The lend-out of the vehicles will last until April 15, (the quarantine deadline) depending on the situation, but Toyota is open for extension if it need be.

The list of hospitals that will get Toyota service vehicles: