Home Cars Ford and Shelby: A Match Made In High Performance History ﻿ 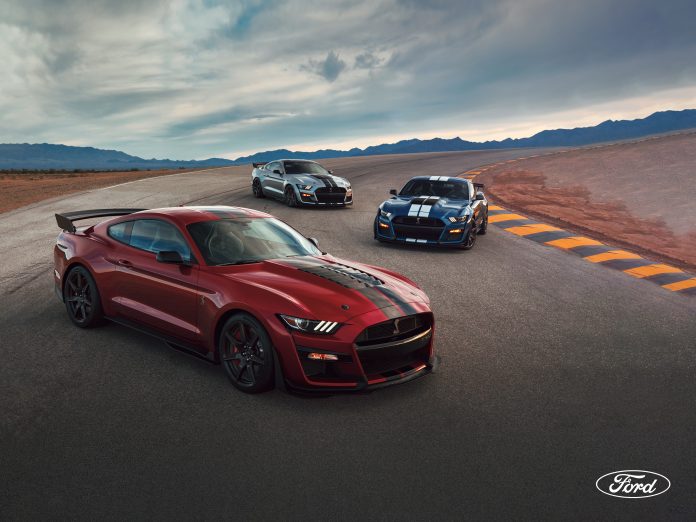 Shelby put the Mustang in the world racing stage.

The first Ford Mustang was first unveiled on April 17, 1964 at the World’s Fair in New York, and was an instant hit, with 22,000 orders placed on the first day. Sales reached one million in less than two years. How do you take an instantly classic muscle car and make it even cooler? You earn it racing credentials.

In 1962, Carroll Shelby, a legendary Le Mans Race champion, wanted to combine the power of a compact American V8 engine with the chassis of a light, but sophisticated European sports car, hence the COBRA was born. At the same time, Ford Motor Company, under the leadership of Henry Ford II and Lee Iacocca, wanted to create a racing division and start producing performance vehicles. Their partnership would ultimately result in several Le Mans championships for Ford and one of the most iconic cars in automotive history.

More than 50 years later, collectors around the world are competing with each other to find and own a piece of that history.

Here are a few of the highlights from Ford’s progressive history with Shelby:

1965: The Mustang Shelby GT350 is released. The first mass-produced car that could go straight from the showroom to the racetrack, the GT350 would dominate the racing scene for the next three years

1967: The Shelby GT500 is released and comes equipped with a 7.0L “Cobra Le Mans” engine, the same engine Ford’s racing team used to win the top three places in the 1966 Le Mans Race

1968: The Shelby Cobra GT350 and Shelby Cobra GT500 are released and feature shorter hoods and redesigned grilles, which give them a distinctive shark-like appearance

2001: Carroll Shelby is invited by Ford to consult on GT40 Concept

2003: Ford invites Shelby to collaborate on a concept car that pays homage to original Shelby Cobra

2020: Ford is set to launch the Mustang Shelby GT500, the most powerful production Mustang ever built

When the 2020 Ford Mustang Shelby GT500 is released, it will mark another milestone in the historic relationship between Ford Motor Company and Shelby American.

This amazing feat of automotive engineering is the result of a relationship that goes back more than 50 years and one that came to make the Ford and Shelby names synonymous with performance.