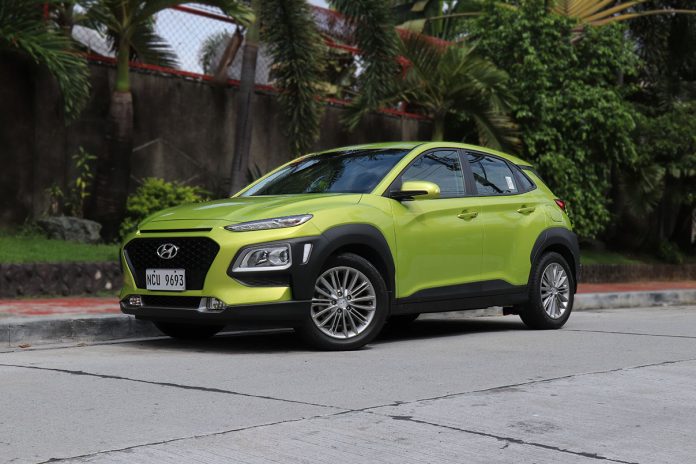 Volkswagen Philippines established its presence in the south with the recent inauguration of its Santa Rosa, Laguna dealership. Together with the Lica Auto Group, Volkswagen aims to take a large piece of the booming automotive market in the CALABARZON area.

Located at the Sta. Rosa-Tagaytay Road, its flanked by other dealerships, establishing the reputation of being the automotive avenue of the south as a majority of the other brands has set up shop there, making the presence of Volkswagen a welcome one.

The festivities, led by Volkswagen Philippines President, Felipe Estrella, included a ribbon cutting ceremony and speeches by members of the LICA Group and local officials of the Santa Rosa district.

“Establishing our eighth Volkswagen dealership in the country, at the economic epicenter of a developing phenomenon that is the Calabarzon area, was a very easy decision to make. And in collaboration with the Lica Auto Group, we are able to establish our presence in a very exciting market. said Felipe Estrella III, President of Volkswagen Philippines

“Now, the region’s residents and enterprises will have more access to the German engineering, build quality, and driving experience of Volkswagen automobiles and the accompanying Volkswagen aftersales services and support,” added Felipe.

Lica Auto Group Managing Director Rene Limcaoco stated,“Our first Volkswagen dealer takes the Lica Auto Group to a position of dominance in the auto industry in the southern Luzon area. At the same time, Volkswagen Santa Rosa will be more accessible to buyers and owners in the region,”

The event was symbolized by an exchange of gifts; a scale model of the Volkswagen Beetle and the Laguna icon switchblade.

The Santa Rosa establishment is the latest, but definitely not the last, as future dealerships will be established in the coming months.