Home 4wd vehicles The last batch of the Turbocharged Subaru Forester is up for grabs. 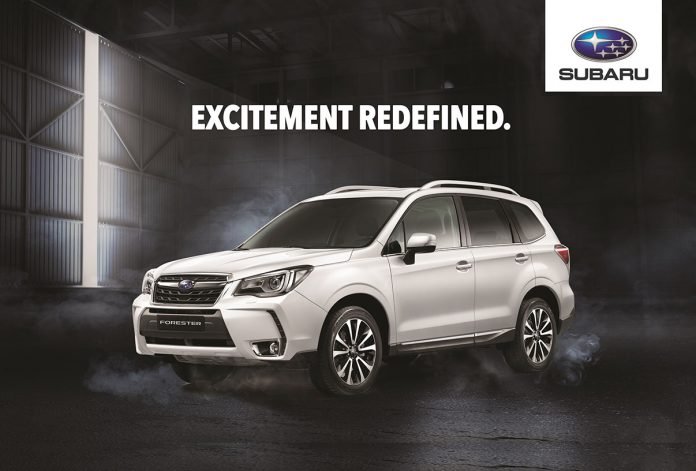 Motor Image Pilipinas, Inc., the exclusive distributor of Subaru vehicles in the Philippines, is down to the last few units of the famed Forester XT. The turbocharged Forester, which is the last of its kind, is powered by a 2-liter, FA20 turbocharged engine, churning out 240+ horsepower. Despite having launched the new generation Forester last January 2019, Motor Image Pilipinas (MIP) still offered the turbocharged variant, citing that this performance model has a different set of customers.

With just a handful left, Subaru celebrates the imminent goodbye of the XT’s model life on a high note. Starting July 10 until depletion, the last few units will be offered with a PHP 300,000 cash discount. On top of that, customers of the remaining Forester XTs will enjoy Subaru’s newly offered 5-year warranty program, ensuring a more confident drive and added peace of mind.

For those who are having second thoughts, now is the chance to test drive the Forester XT and throw those doubts away, MIP is inviting you to try and put it through the paces at this weekend’s Subaru Ultimate Test Drive happening at the SM Mall of Asia Concert Grounds (Block 16), Pasay City. Event runs from July 12 to 14, 2019, 10 AM to 6 PM.

Last chance to get the iconic Subaru!! 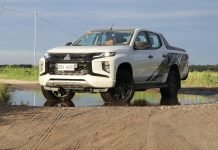 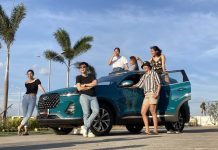