Home Cars The Maxus, already on the loose? 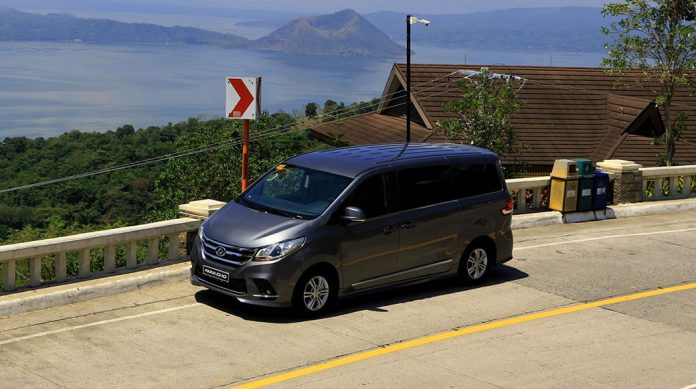 AC Automotive, (an affiliate of AC Industrials) is supposed to launch the MAXUS line this June, but apparently, somebody higher-up decided to test run the Maxus G10 Van, either to test the reliability and performance, or gauge the impact on onlookers. Either way, it’s a brilliant strategy.

Initial impressions are from “nice” to overwhelming”… and why not? The Maxus G10 is a sporty, sleek looking light-van that showcases its european aesthetics. It looks similar to a big estate car than a van.

Maxus traces its origins to the British Leyland DAF Vans group that manufactures light commercial vehicles. If British vehicle reliability is also entrenched in the Maxus line, then we can expect a serious contender in the local light van segment.

Is it good as it looks? Join us and find out on June 5, when AC Automotive officially launches the MAXUS line, and will be made available to the Philippine motoring public starting June 6. Stay tuned!