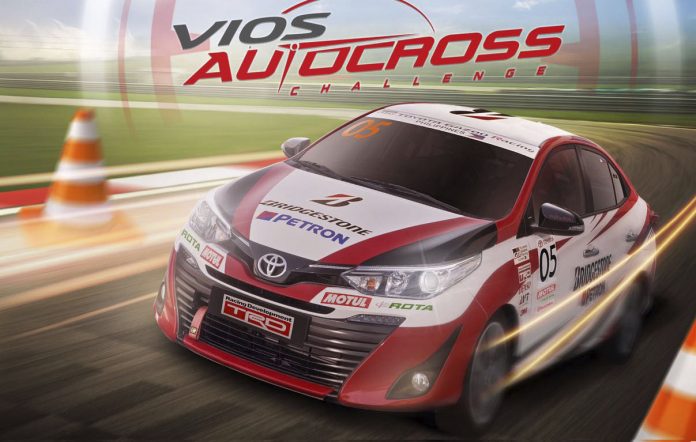 In the quest for more and better motorsports program, Toyota Motor Philippines (TMP) starts the year revving with the Toyota Autocross Challenge, a spin-off the famed Toyota Vios Cup, on April 28, 2019, SM MOA.

Here, the challenge is similar to the standard circuit racing format. It’s actually a timed competition wherein drivers go through an obstacle course, completing the track within the shortest time possible.

What’s more, mere mortals can actually join the competition! Enthusiasts from different backgrounds are invited. Chiming in the fun aside from celebrities and professional drivers are social media influencers, car club members, new Vios owners, motoring journalists, and now, even loyal enthusiasts of older Toyota car models. Well, provided that you can drive a stick shift. (Manual tranny to you boomers)

Practice runs will be held on April 27, and race proper will be on April 28, 9am onwards, at Block 16 of the SM Mall of Asia open grounds.

The Toyota Vios Racing Festival is held in cooperation with Bridgestone; supported by Petron, Motul, and Rota; and other sponsors Brembo, Denso, AVT, 3M, OMP, and Tuason Racing. 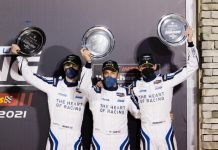 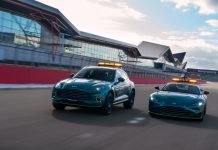 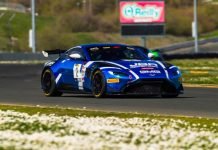