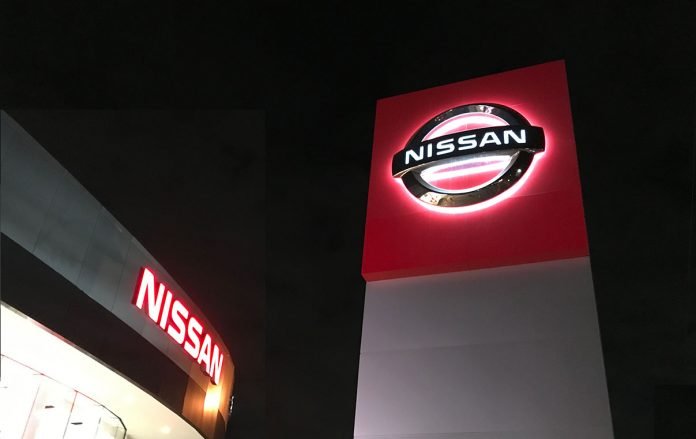 According to the latest figures released by the Chamber of Automotive Manufacturers of the Philippines, Inc. (CAMPI), Nissan in the Philippines closed its fiscal year with 58.5% growth in March. Nissan rose to third place within the automotive manufacturers ranks, up from sixth place last year. Nissan now holds 11.3% market share amongst CAMPI members, also increasing from last year’s 6.1%. The announcements coincide with the highest total sales for the Japanese automaker in the Philippines since 2017.

No mean feat, the Nissan Navara drove the sales record for Nissan, accounting for 47.4% of total sales, and becoming one of the pick-up segment’s top-selling models. Notably, the Nissan Terra already contributed 16.3% of the total sales since the brand started selling the M-SUV last August. Other models that performed well include the Nissan Urvan and Nissan Almera, contributing 16.9% and 14.9% of the total sales, respectively.

“Nissan’s achievements come from putting the customer at the heart of everything we do, and transforming the way people drive and live in the Philippines,” says Atsushi Najima, the new president and managing director of Nissan in the Philippines. “Our success is built upon the strong foundations laid by my predecessors, the people of Nissan, and the dealer network. From here, our goal is to sustain this game-changing growth by focusing on delivering quality service, exceptional customer experience, and exciting products equipped with Nissan Intelligent mobility.”

As part of its future development plans, the company recently announced that it would be launching the Nissan LEAF in the Philippines by 2020. Nissan also has plans to expand its dealership network to more areas in the country and improve its branches through the global retail visual identity known as the Nissan Retail Concept.