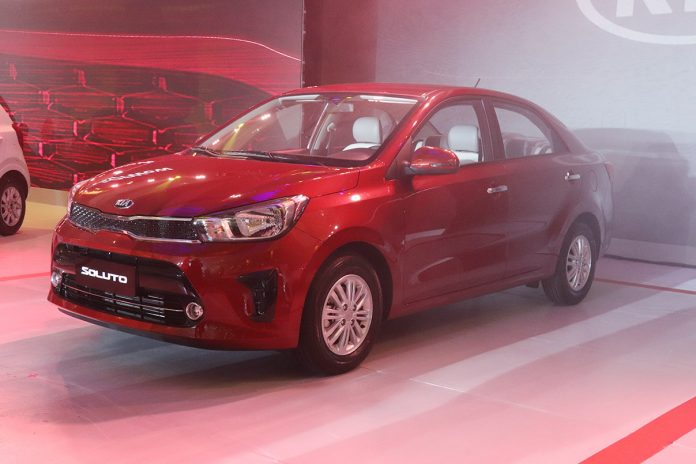 The first  “Unboxing” event, led by AC Industrials President Fernando Zobel de Ayala, together with Kia President Manny Aligada, promised a more active and more competitive Kia. As promised, three models were to be unleashed in the Philippine market. With the release of the Soluto, Mr. Aligada stated that the second one will be launched at the Manila International Autoshow (MIAS) in April, with the last model to be released on the last quarter of the year.

“We are excited to introduce Kia’s wide range of model lineup as well as a new brand of sales and service experience for Filipinos. We are delighted to partner with Kia Motors Corporation in this endeavor and we look forward to many years of working together as we reestablish the Kia brand in the Philippines.” expressed Mr. Zobel de Ayala.

The re-launch of Kia Philippines also highlights the brand’s push to capture the younger segment of the automotive market by sponsoring the World Tour of the Korean pop music all-girl supergroup BLACKPINK which would be highlighted in the Philippines with the display of the Soluto at the SM Mall of Asia Arena lobby.

Designed to be a frontrunner in the subcompact category, the Soluto is powered by a 1.4-liter Dual-CVVT gasoline engine which produces 95 PS of power and 132 Nm of torque, that is mated to either a 5-speed transmission or 4-speed automatic. It also boasts a spacious interior, with a 7-inch Touchscreen Audio with Android Auto & Apple Carplay, 6-speaker system, rearview camera and steering wheel controls with optional features such as leatherette seats and rear parking distance warning. 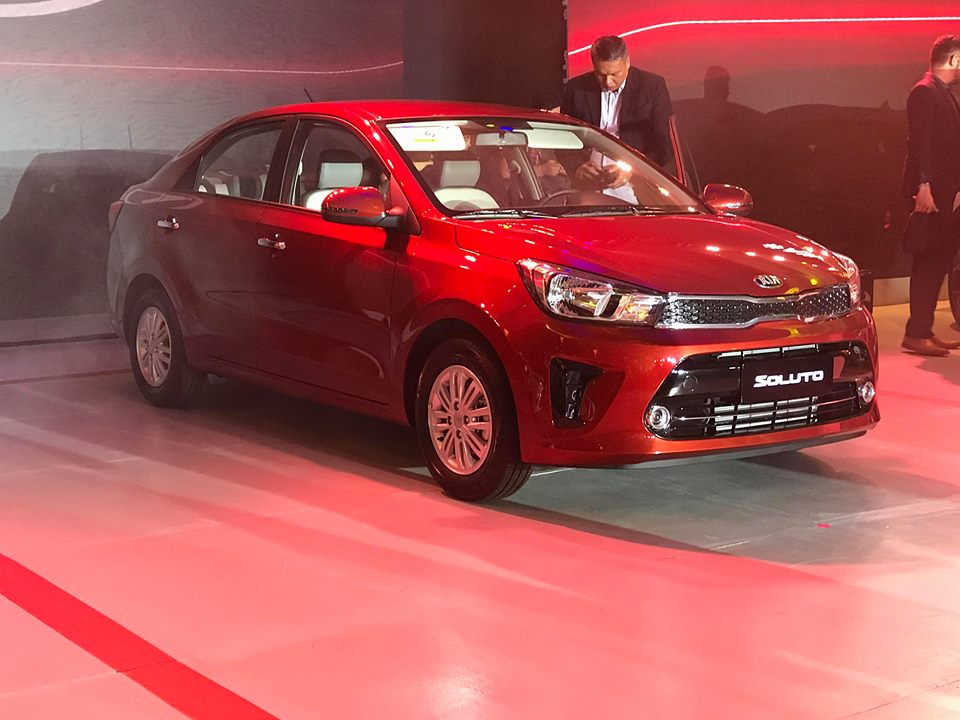 The Soluto is available in 5 colors: 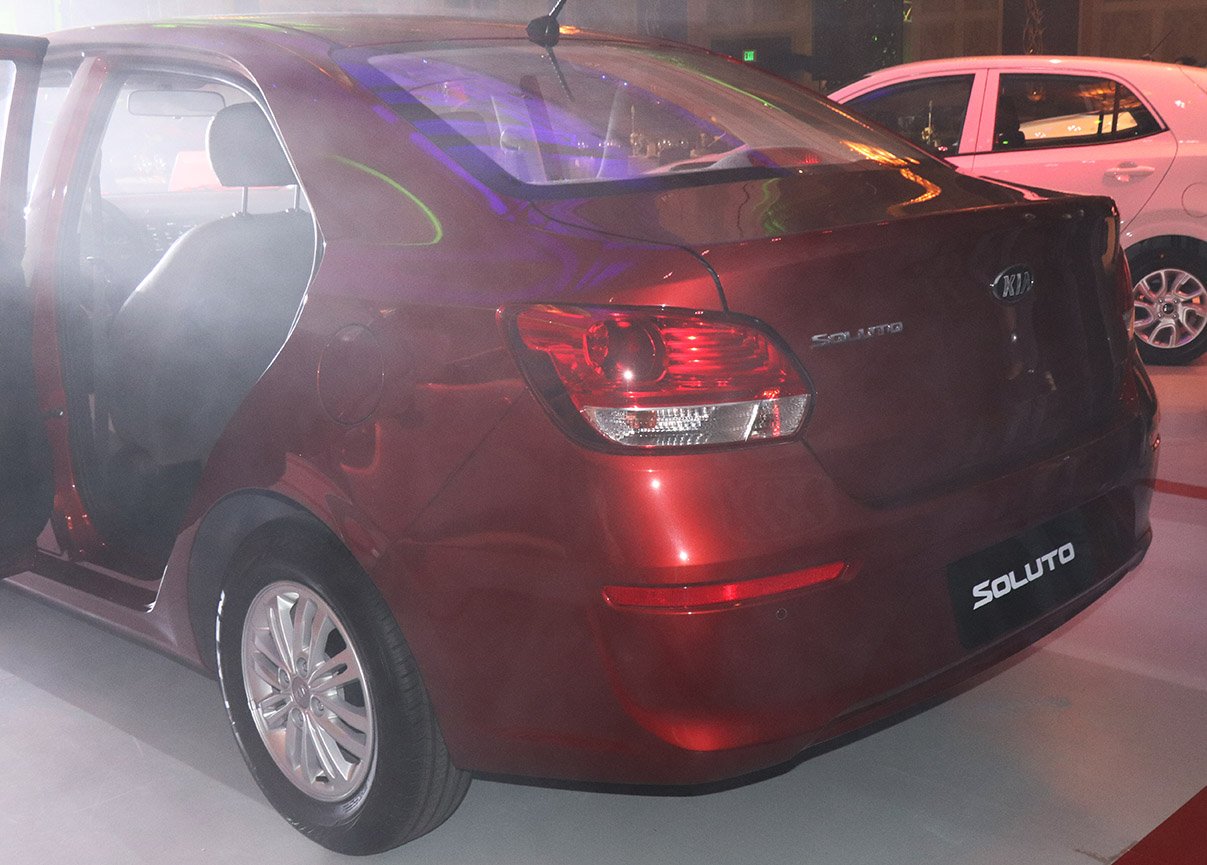 rices of all Soluto models:

Plus a 5-year or 160,000km general warranty (whichever comes first), the Soluto will surely give its competitors a run for their money. 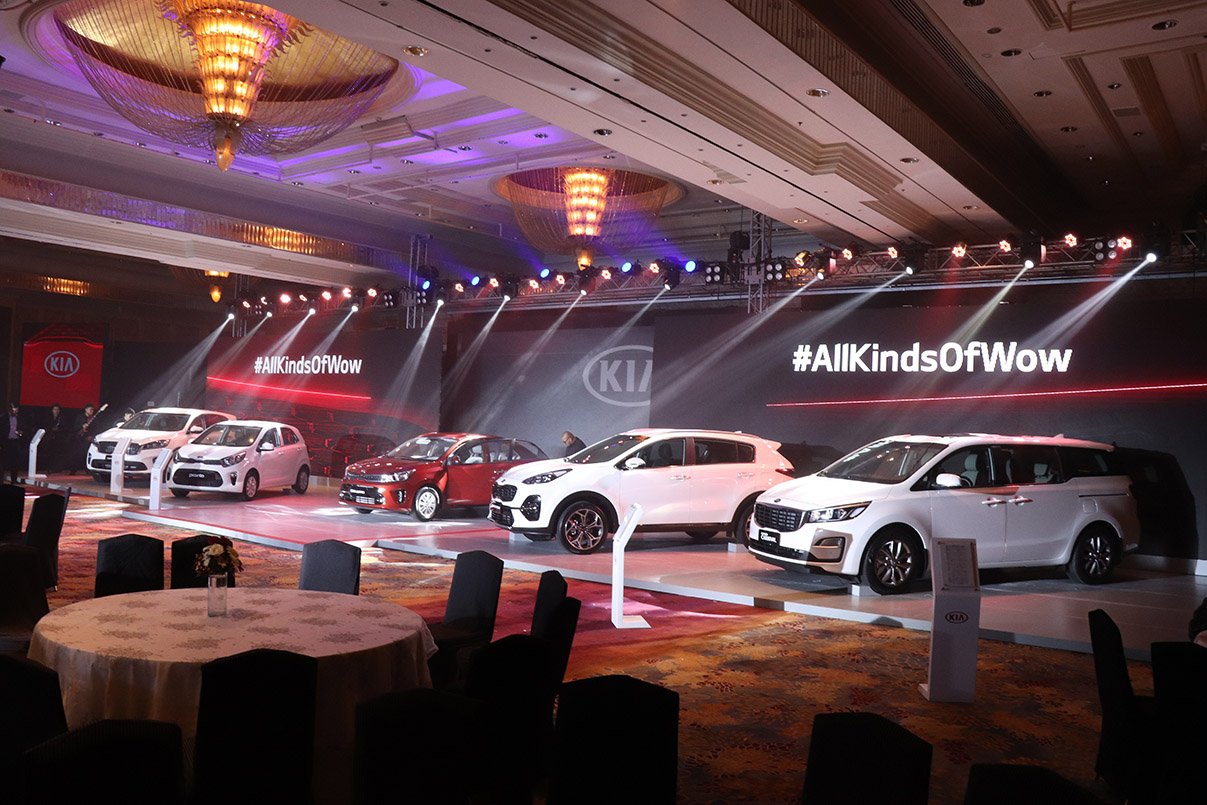 For more information, visit your nearest Kia dealership, or log on to www.kia.com