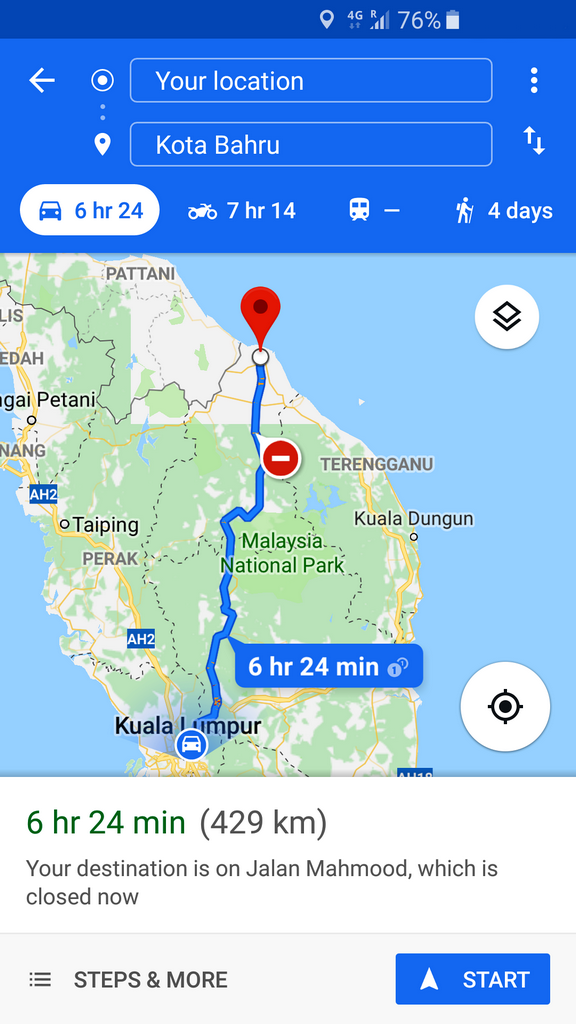 The RFC is one of the Top Ten Toughest Motor Races in the World. This annual event is staged in the treacherous jungles of Malaysia where driving skills and 4×4 off-road vehicles are put to the test.

They competed in a modified Land Cruiser FJ40 in the Modified Production Category with 14 competitors. The other 14 competitors are in the Prototype Category. Sobrepeña and Malonzo showed us the Filipino spirit and strength in the gruelling competition which tested their skills in off-road driving. 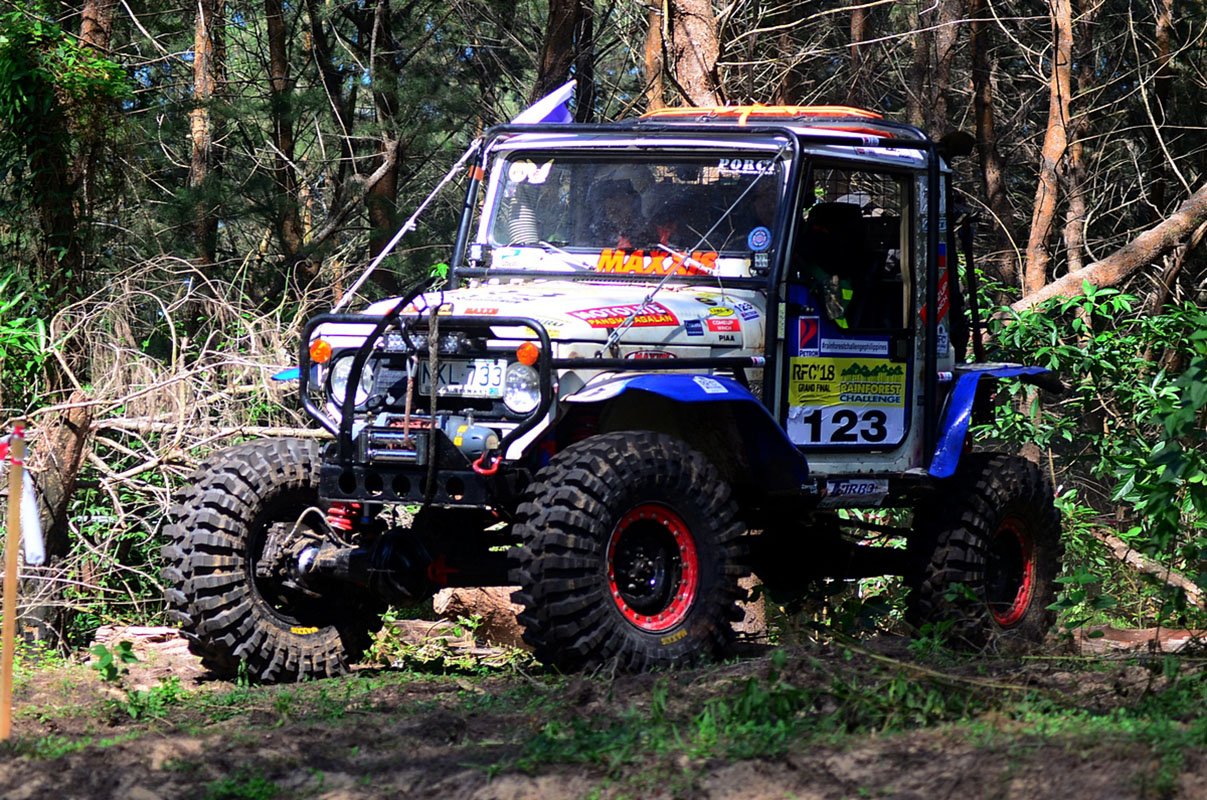 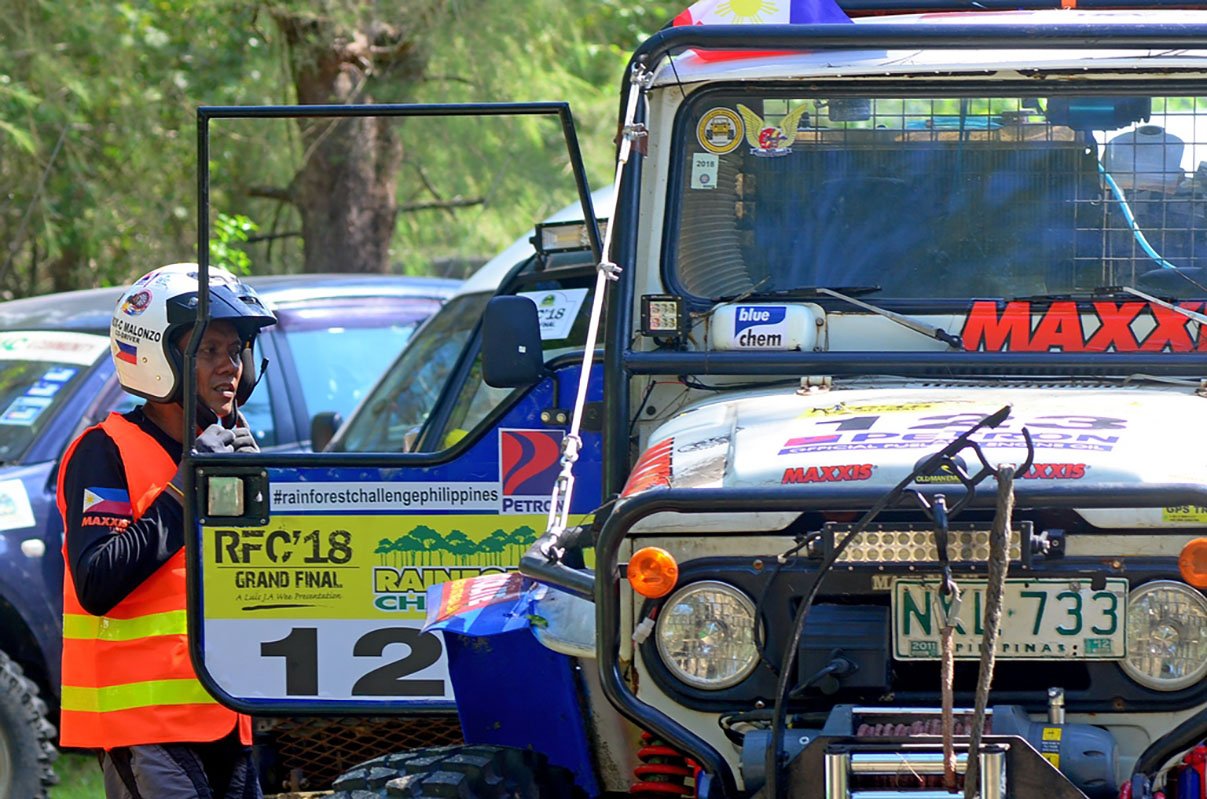 One interesting note: The modified FJ40 that Team Philippines used is Randy Sobrepeña’s personal Land Cruiser. When told that people are wondering why he used his own vehicle, Randy explained that hey have been using the cruiser for years, and he knows every nut and bolt that went into that rig. He personally modified almost every part and enjoys riding the rough terrain of Pampanga several times a month. “I know that LC like the back of my hand”. Makes sense.

After finishing 32 Special Stages and 2 Twilight Zone Transport Stages, Team Philippines earned a total score of 1,642 points and landed in the 5th place Modified Production Category at the Night Closing Awards at Gua Musang on 4 December 2018. 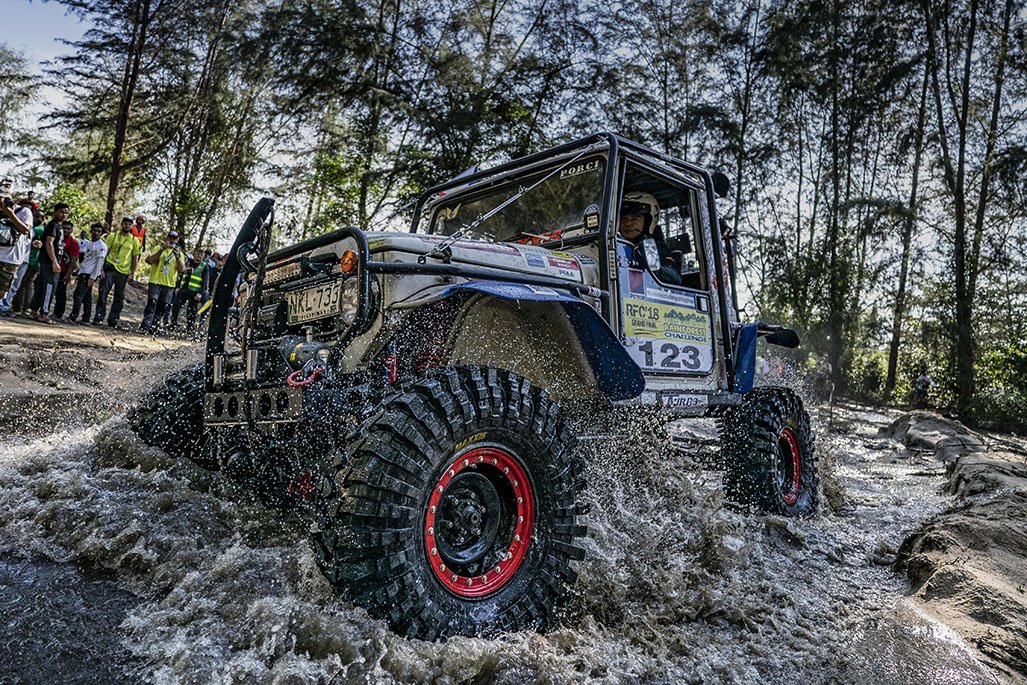 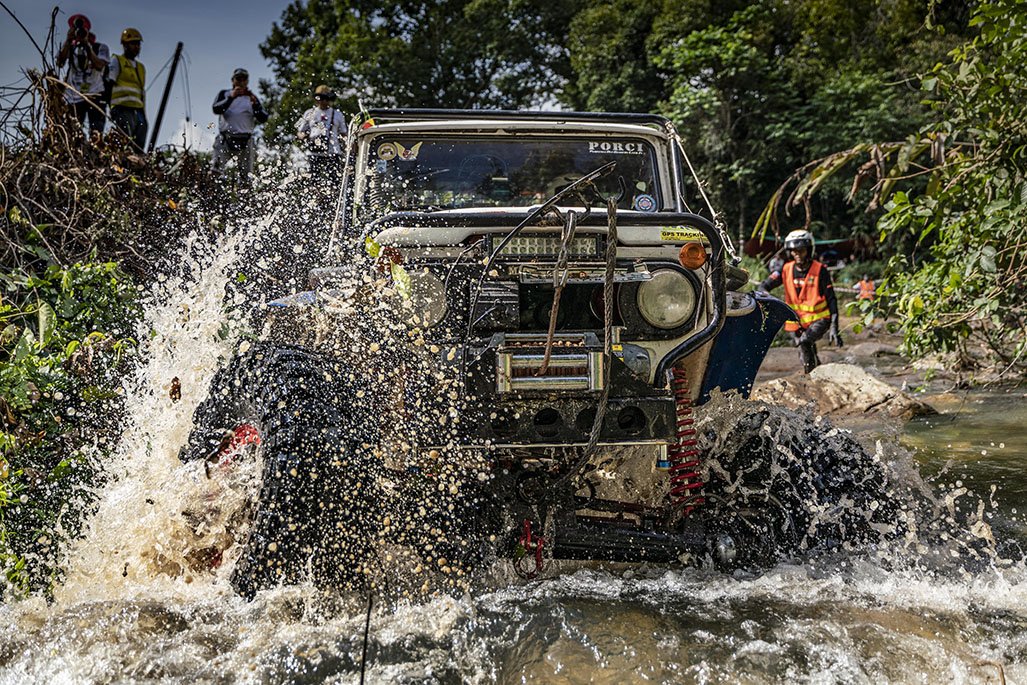 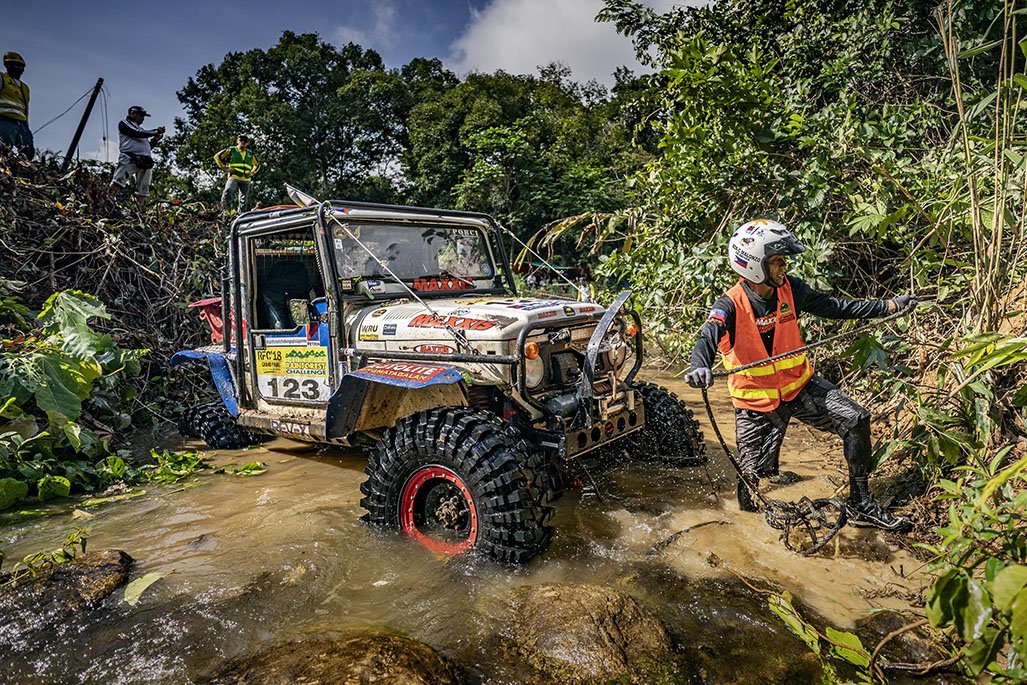 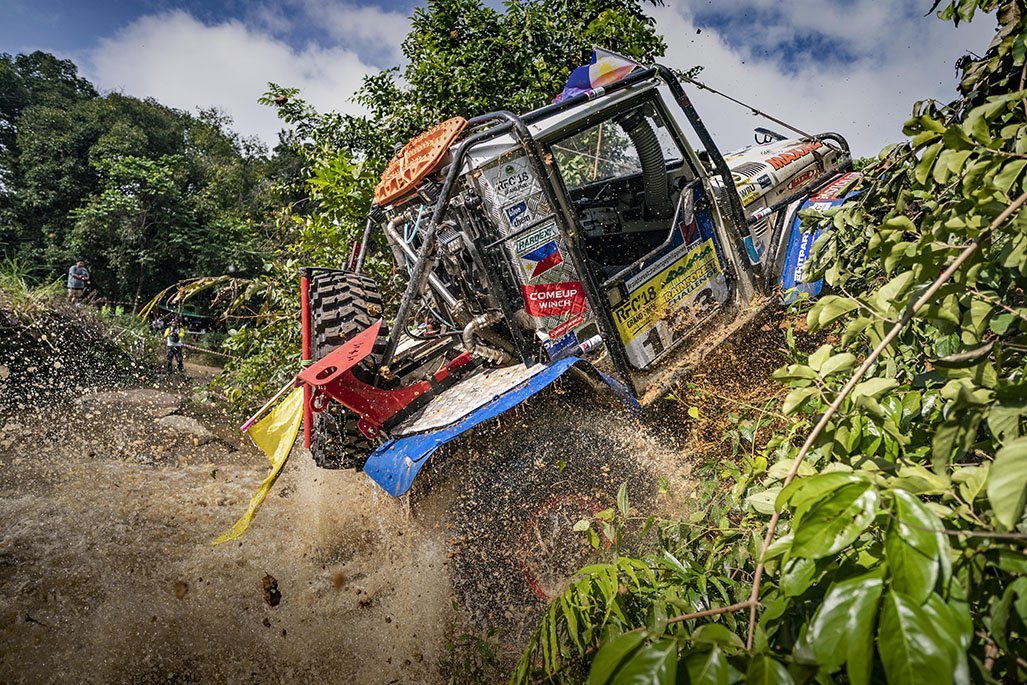 The Team finished with top bracket standings in 12 out of 32 Special Stages.

Indeed the Filipino racers demonstrated guts, grit and determination to compete and complete the RFC Grand Finals putting the Filipinos in the international arena of off-road motorsport.

Here’s a list of the RFC Grand Finals Winners:

The Team received the special award and distinction as the “Most Up & Coming Team” for demonstrating great winning potential for a first timer to enter the race. The Filipino Off-roaders will continue to prepare for the world’s toughest off-road motorsport. We try again next year!

The RFC Global Series Philippines was made possible through the generous support of our sponsors, partners and supporters!

The RFC Global Series Philippine Championship Race 2018 was sponsored by: