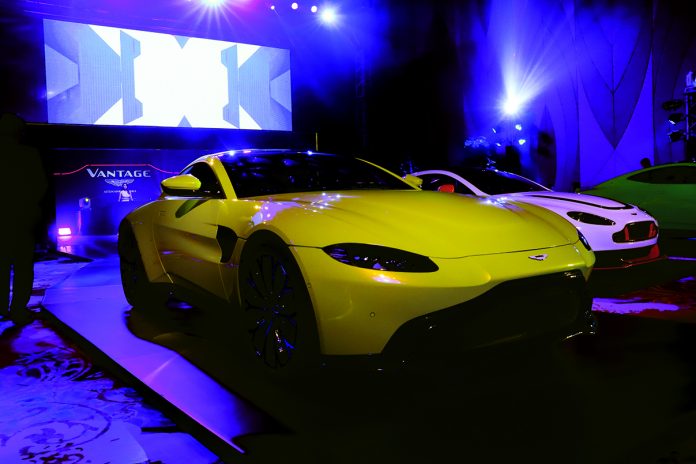 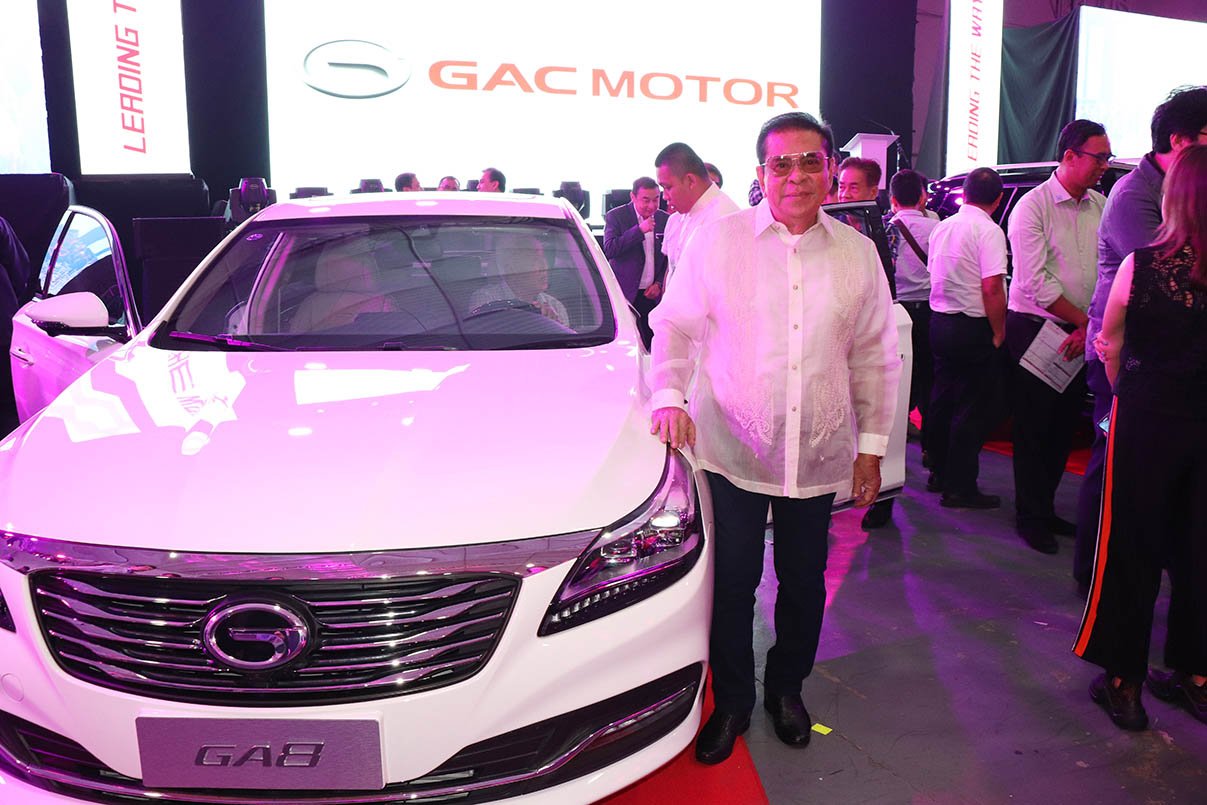 GAC Motors is a notch above its contemporaries, by utilizing European influence and quality, boasting rich interiors and innovative body design that can compete with other luxury brands. GAC Motor also boasts its number one ranking in the J.D. Power’s Initial Quality Study from 2013 to 2017. 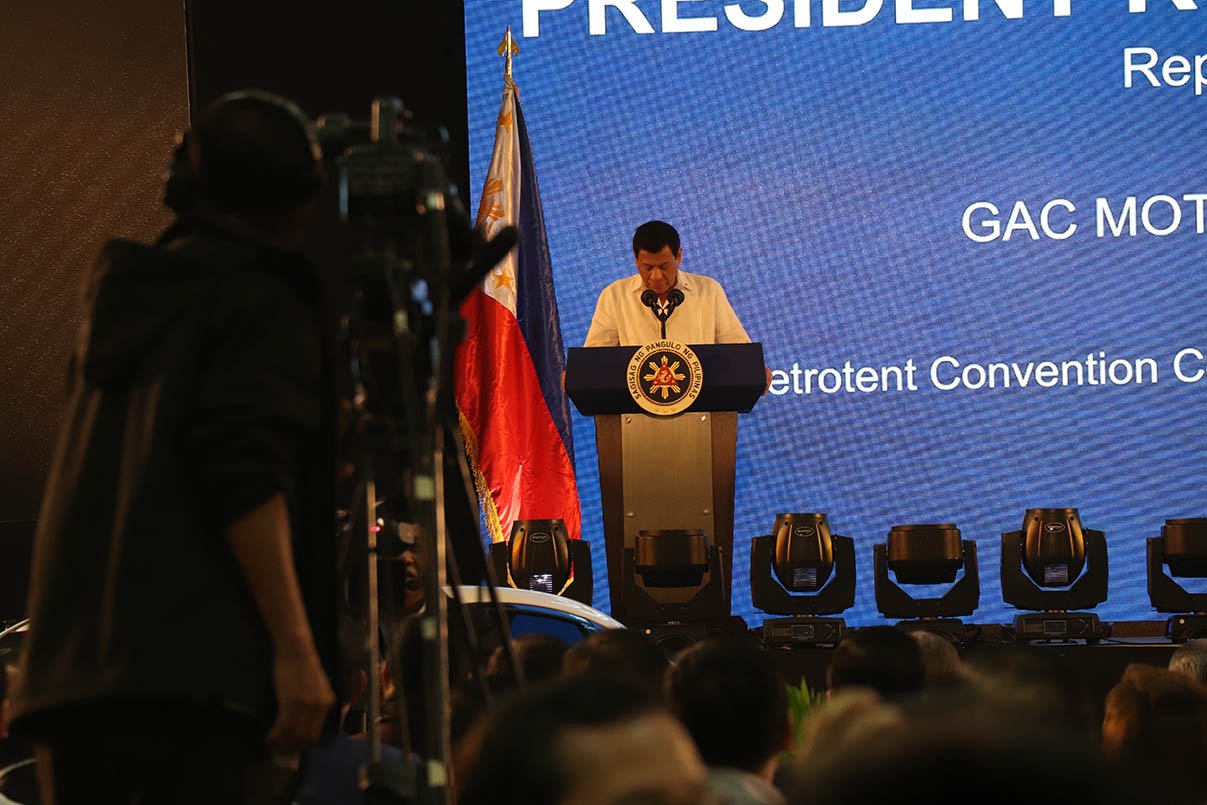 Luxury at a lower cost: Here are the GAC variants that were launched: 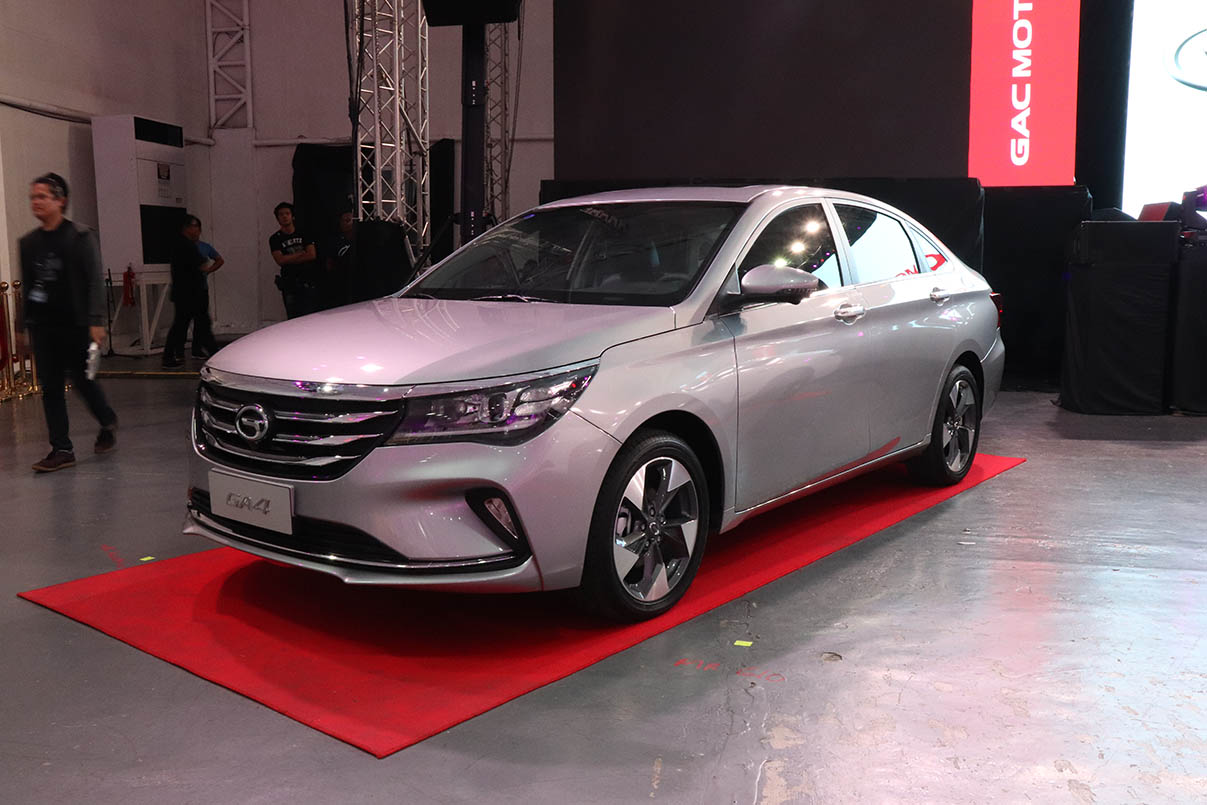 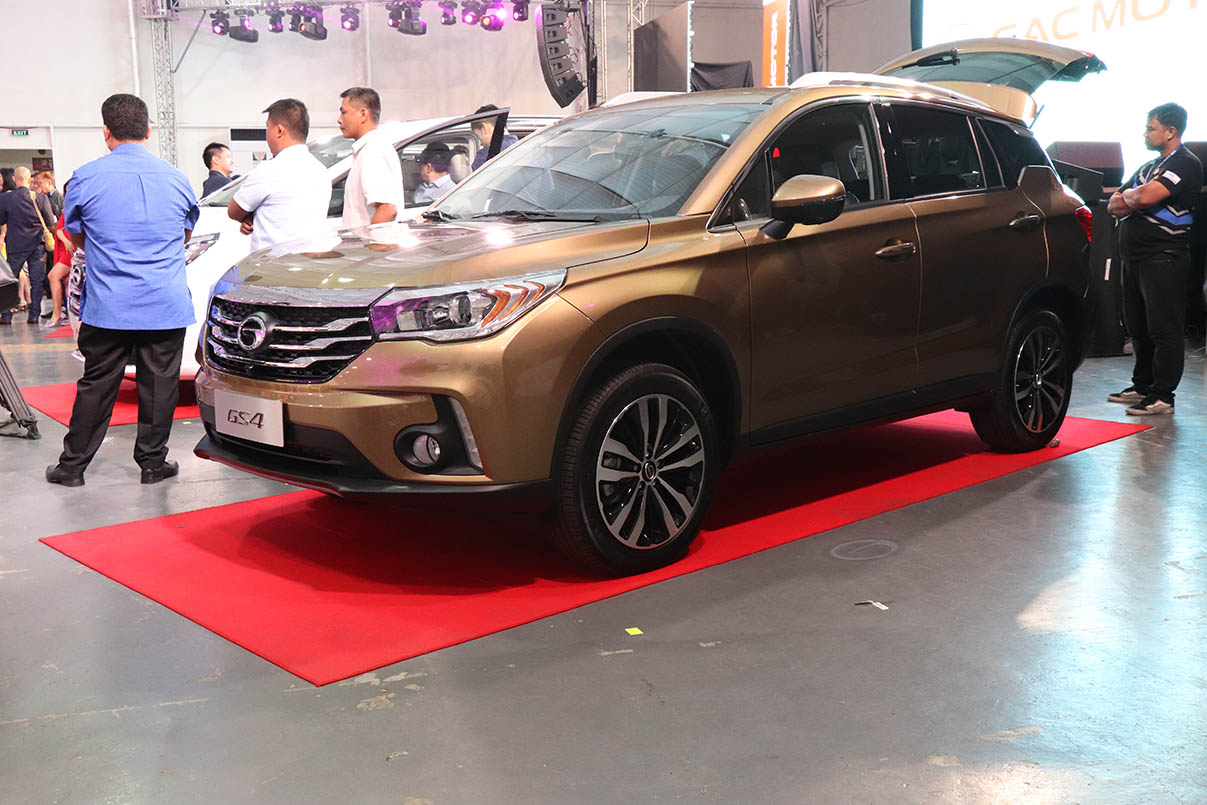 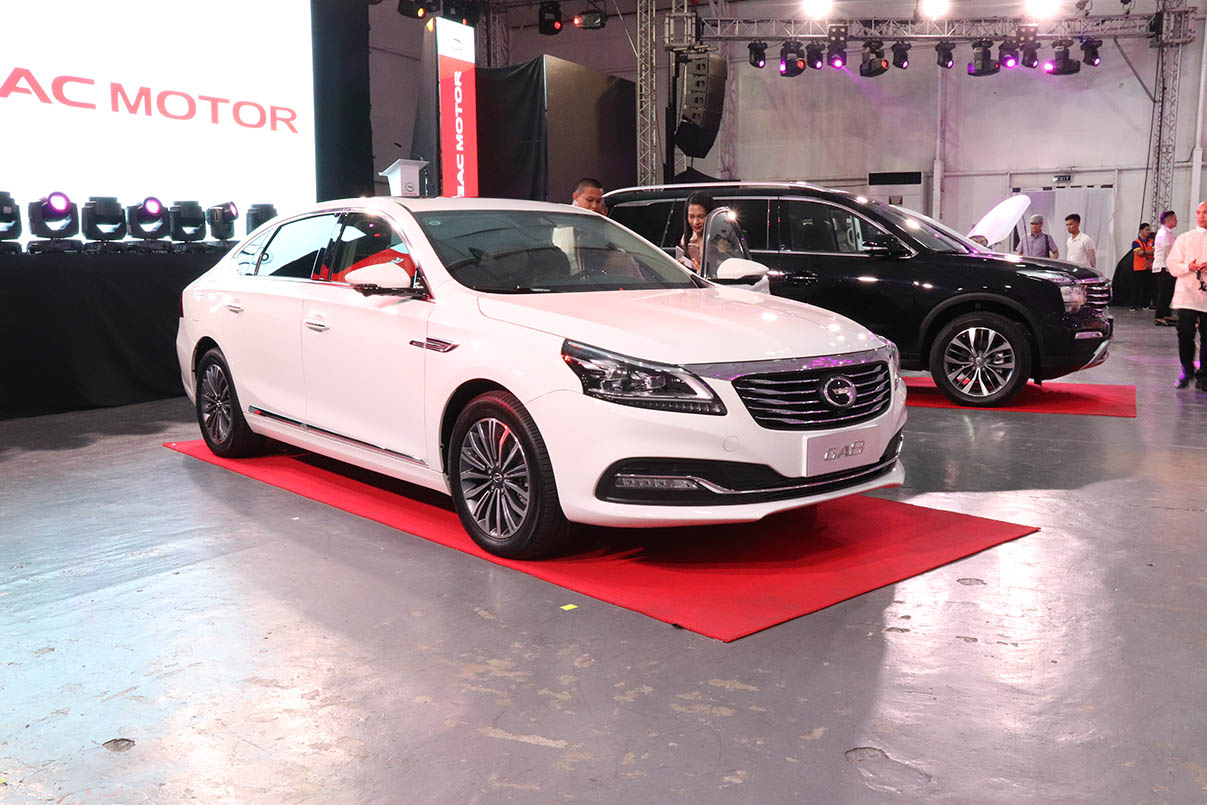 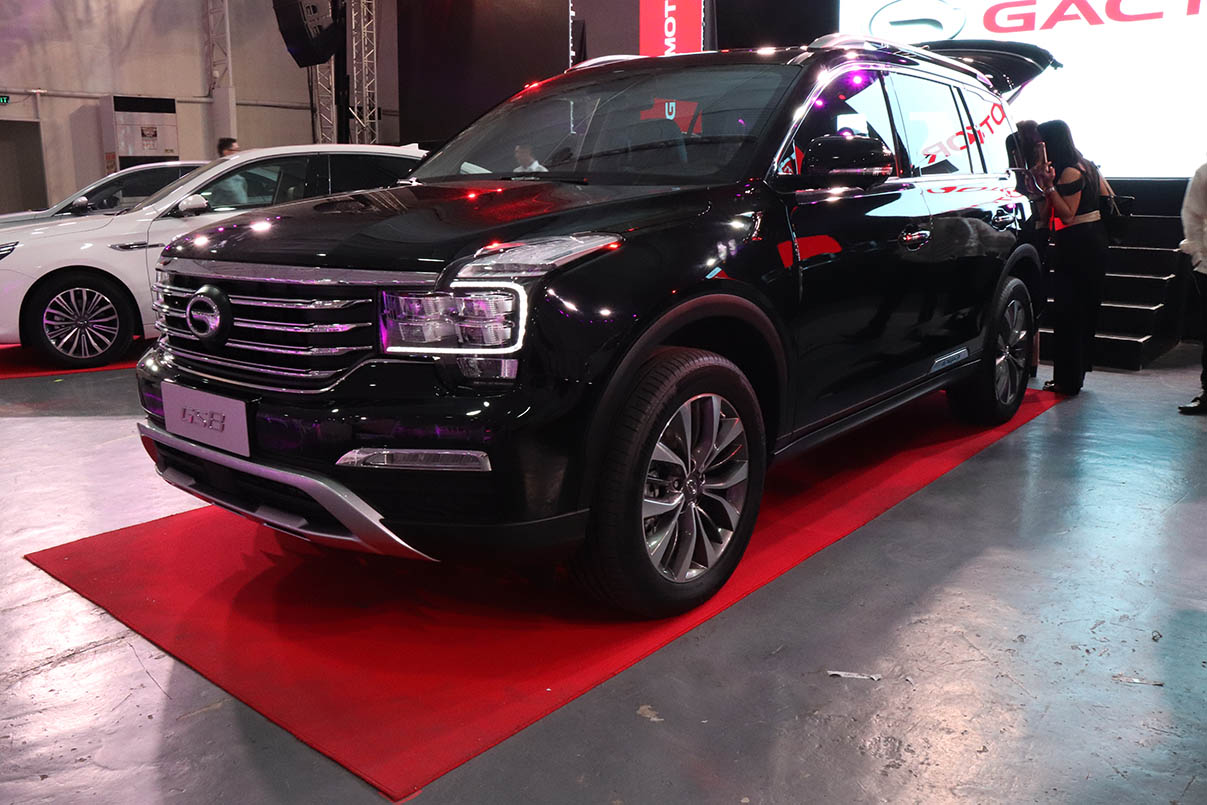 Check out the new models in GAC Motors at the Legado Car Sales dealership in the Metrowalk Commercial Complex, 1800 Ortigas Avenue, Pasig City.