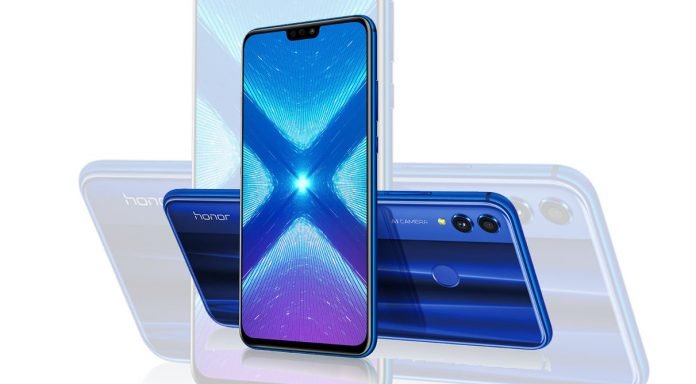 Honor revealed its latest addition to its X-series line-up – the 8X – packed with all of the hallmarks of a premium device: a 6.5-inch FullView display with a 1080 x 2340 resolution, a 91% screen-to-body ratio, a 20MP + 2MP dual camera combo on the rear and a 16MP camera within the notch, 4+128GB storage and expandable to 400GB, and a 2.5D double texture aurora glass body. The Honor 8X is powered by the HiSilicon Kirin 710 chipset that allows is to have similar AI features we’ve seen in their last flagship stunner – the Honor 10. The Honor 8X is available nationwide starting October 13, 2018 for Php 12,990, with pre-registration currently happening. 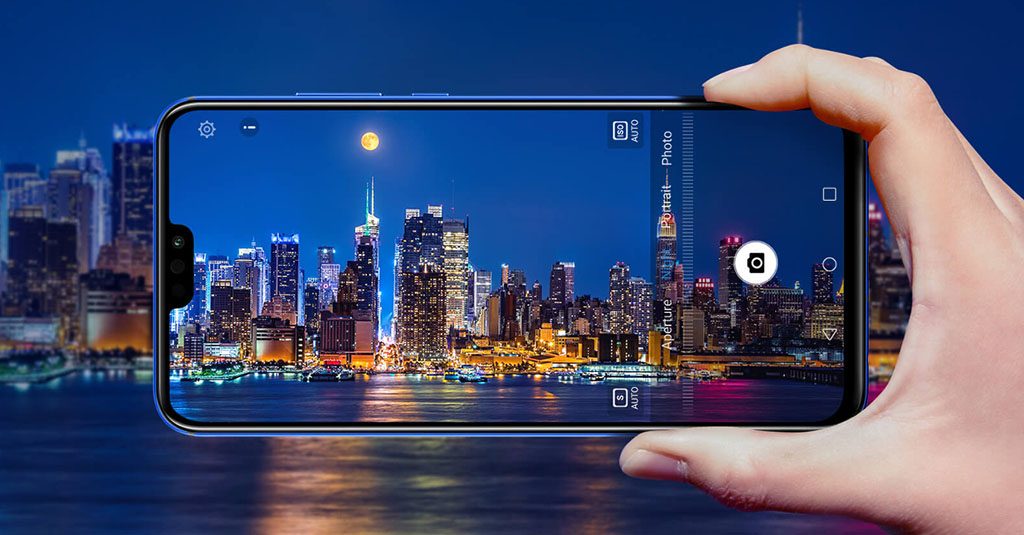 In a short few years, Honor is impressively emerging as one of the fastest-growing brands globally, and will be opening its very first authorised brand shop at SM North Edsa on October 13, 2018. Key to the brand’s growth has been its sharp focus on providing consumer value and innovation, and the 8X is a pivotal smartphone in the series with its cutting-edge technology, features and style, while maintaining its value-proposition.

Mr. George Zhao, President of Honor, said: “With the newly unveiled Honor 8X, Honor is setting new benchmarks in hitting the balance between value, design and performance. Honor 8X isn’t just a beautiful embodiment of minimalism; it’s a trailblazer which demonstrates that flagship features do not demand flagship prices. Honor 8X exceeds the demands of consumers who don’t want to comprise on price, on performance, or on eye-catching appearance.”

The smartphone features include:

Availability Details in the Philippines: 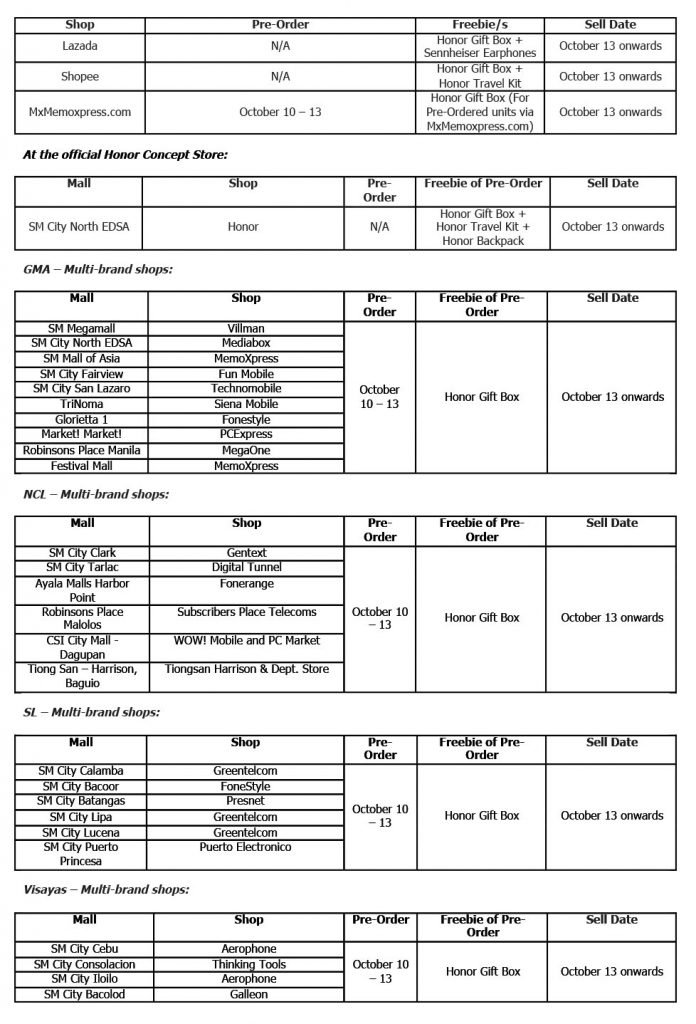 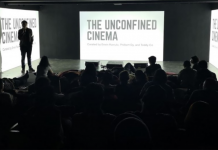 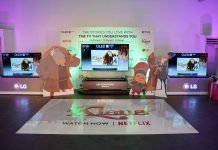 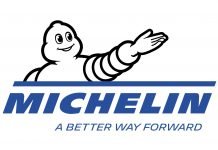