Since its introduction in 2014, The Ford EcoSport has risen to the top of the Mini-SUV heap, claiming half of the segment’s market share. The combination of nimbleness, peppy performance and ground clearance has attracted customers across the spectrum, and made it to an invaluable means of transport, whether business or leisure.

“The Ford EcoSport is an SUV in a league of its own – combining quality design, rugged capability, best in class features, superior fuel economy, and a great value for money, all into a single and fun vehicle.” Shares Bert Lassard, Managing Director, Ford Philippines.

The 1.0 EcoBoost has direct fuel injection technology and variable timing and now – a turbocharger. The EcoBoost is Ford’s most technologically advanced engine in its stable. The logic here is more power for less fuel. To add to its frugality, it now features a auto start/stop technology when idling in traffic.

Both engine variants have the new 6-speed automatic transmission, replacing the infamous CVT transmission of previous model years. Although Ford claims defective CVT transmission cases were not that many, changing to a traditional 6-speed was the more logical choice, even though the CVT warranties were not serious issues. 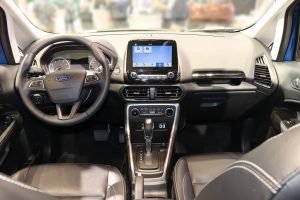 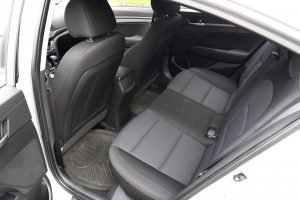 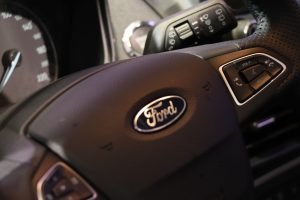 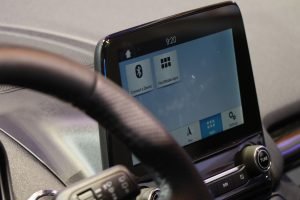 Inside, the Titanium version boasts a leather dashboard, power sunroof and an 8in. multicolor touchscreen with a redesigned interface and intuitive smartphone action. The Trend and Ambiente M/T settle for a 9in. display.

The EcoSport also features with ore storage spaces. With a capacity of 1,178 liters of space and 25 smart storage compartments, the EcoSport is ready and willing for out of town trips and city adventures.

The new EcoSport is available in four variants: