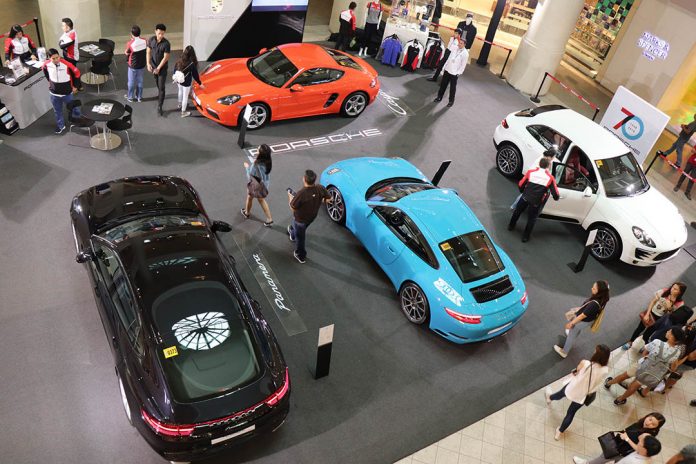 Porsche Philippines recently held its 70-year anniversary celebration at the Powerplant Mall, Rockwell in Makati City with a magnificent display of Porsche classic cars and new premium models. The display showcases the iconic brand’s rich heritage and long history of pioneering spirit, passion, and sportiness through the years. As an anniversary treat, everyone was invited to participate in an interesting trivia game about Porsche.

For the past 70 years, the Porsche brand has been synonymous with sports car construction at the very highest level. The first vehicle to bear the Porsche name was registered on June 8, 1948: It was the 356 “No.1” Roadster. This is the day on which the Porsche brand was born. The Type 356 turned Ferry Porsche’s dream of a sports car into a reality.

The history of the Porsche brand begins in 1948. Yet the foundation of the sports car manufacturer is built upon the life’s work of Professor Ferdinand Porsche, which his son Ferry then continued. Ferdinand Porsche had already designed pioneering innovations for the automotive industry as early as the start of the last century. In 1900, he built an electric car with a wheel hub drive known as the Lohner-Porsche, a vehicle on which he would then base the world’s first all-wheel-drive passenger car. In the same year, he created a template for hybrid vehicles with the development of a mixed petrol-electric powertrain. In 1931, Ferdinand Porsche founded his own engineering office. The “Berlin-Rome Car” showcased in 1939 was the beginning of his idea for a sports car bearing the Porsche name, although this dream was only realised by his son Ferry in 1948 with the Type 356. 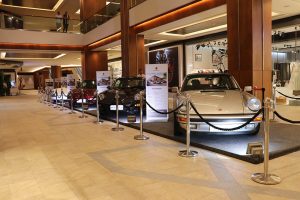 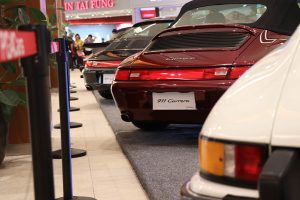 The successor model to the 356, the Porsche 911 designed by Ferry Porsche’s son Ferdinand Alexander, finally gave the company its breakthrough as one of the leading manufacturers of sports cars in the world, both from a technical and a design perspective. The Porsche 911, presented to the global public for the first time in 1963, has now been built over a million times.

Bringing 70 years of sports car experience, Porsche continues to be the leader in automotive technology and motor sports. Porsche invites everyone to “Sportscar Together” as it enters a new era of passion and innovation. 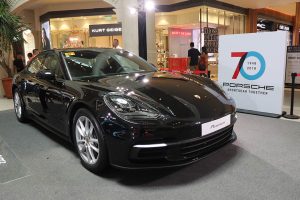 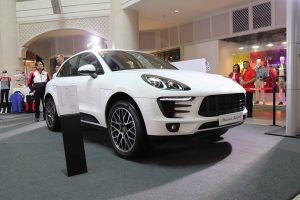 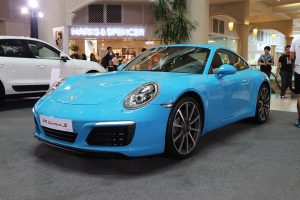 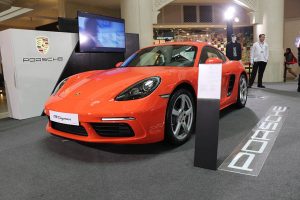 For more information, contact Porsche Philippines at 7270381 to 85 or visit any Porsche showroom in Alabang, Global City, Greenhills and SM Seaside City Cebu. 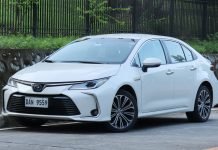