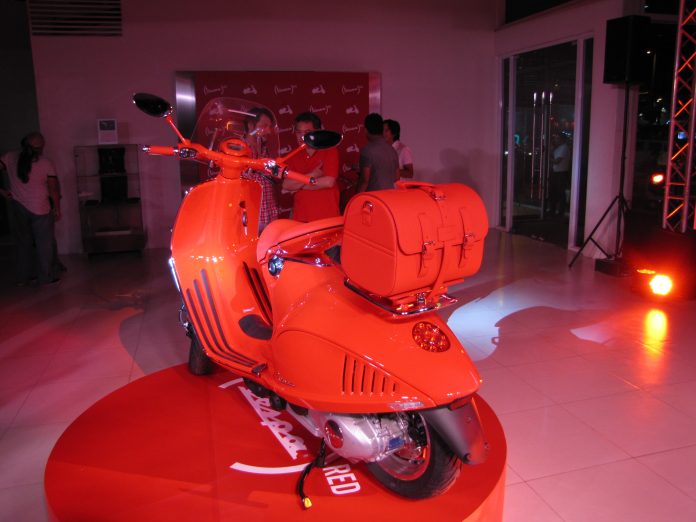 Vespa Philippines, under the Autohub Group of Companies, recently launched the exclusive Vespa RED 946. The All-Red scooter is a limited edition series, in which only 7 units are available in the Philippines.

PIAGGIO, the makers of the Vespa line, partners with RED in the fight for the eradication of AIDS, Tubercolosis and Malaria. (RED) was founded in 2006 by U2 lead man Bono and Bobby Shriver to harness the power of people and companies to help fight AIDS, especially in poor countries.

(RED) partners with the world’s most iconic brands that contribute up to 50% of profits from (RED)-branded goods and services to the Global Fund. Some of the companies that contribute are Apple, Nike, American Express, Starbucks and Coca-Cola.

In this light, PIAGGIO chose the iconic 946 Scooter as the symbol of Vespa’s contribution to this worthy cause. This special Vespa comes in an all red exterior, including the seats and accessories. The “946” moniker pays tribute to the year 1946, when the first Vespa scooter was made. The shape also is reminiscent of the first model made available to the public, which became a symbol of freedom and simplicity.

STYLE AND TECHNOLOGY THAT WILL REWRITE THE FUTURE

As per Vespa tradition, the bodywork is made of steel. Embellished with eye-catching aluminum components such as the mudguard and the side covers, which also serve to house and support the engine, the transmission, and all the scooter’s mechanical parts.

The aluminum mudguard at the front covers the 12-inch wheel, and is the same size as the rear cover. The detachable rims are made of s special aluminum alloy. The brake system is a double disc type, complemented by a dual-channel ABS system. All these, for the maximum safety for the rider.

The (VESPA 946) RED is equipped with ASR traction control, an advanced electronic system that prevents the rear wheel from skidding. This technological refinement, exclusive to the Piaggio Group, prevents loss of grip and ensures superior traction at all times, wet or dry conditions.

The heart of the (VESPA 946) RED is the iconic air-cooled 125 cc single-cylinder four-stroke engine with three valves, which has an electronic injection system. This revolutionary-modern engine is silent, consumes minimal fuel, and boasts extremely low emissions levels.

Not only are you getting a rare, celebrated scooter when you purchase the Vespa RED 946, you also help fund the fight against diseases that plague the whole planet. That is priceless. 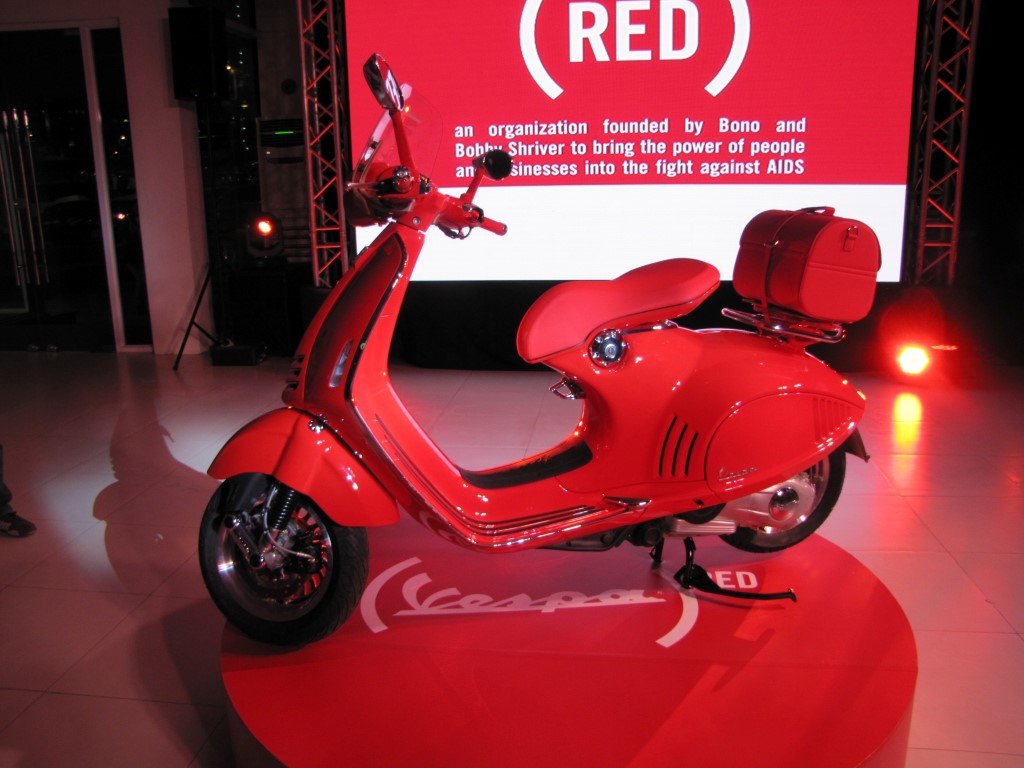 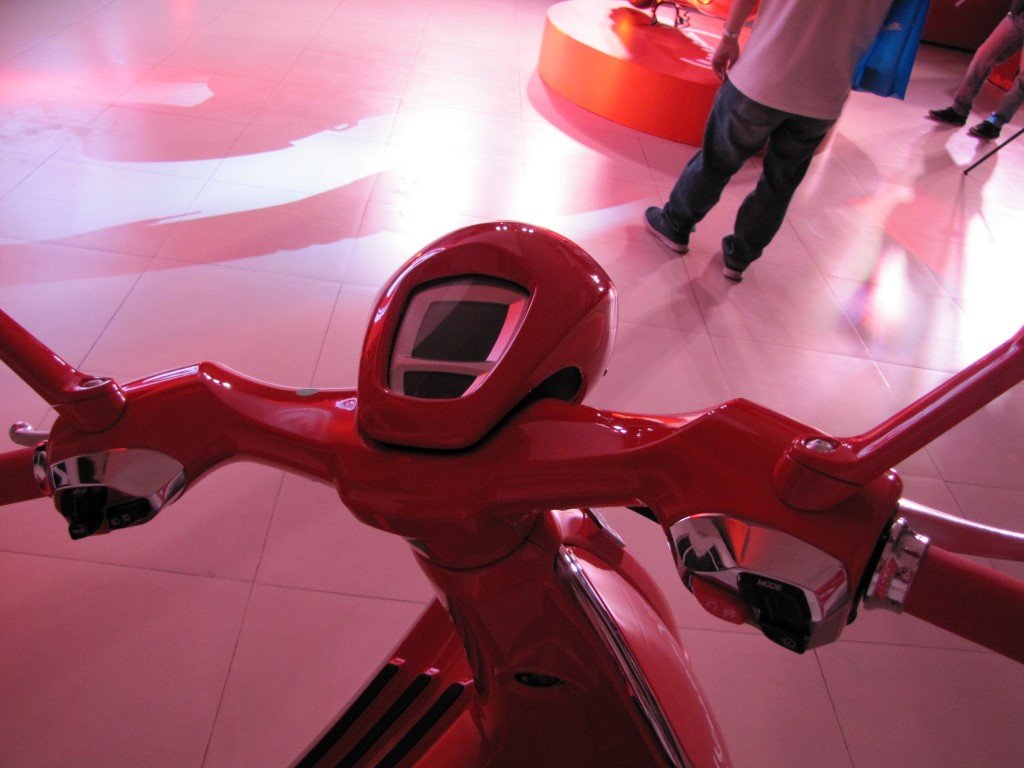 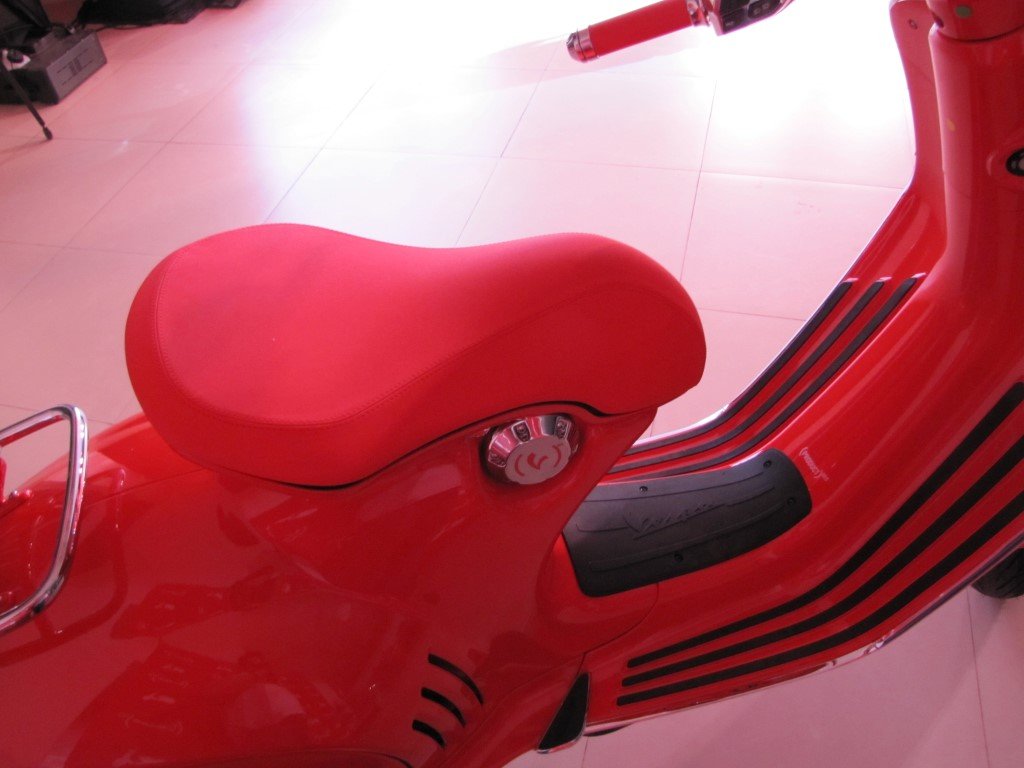