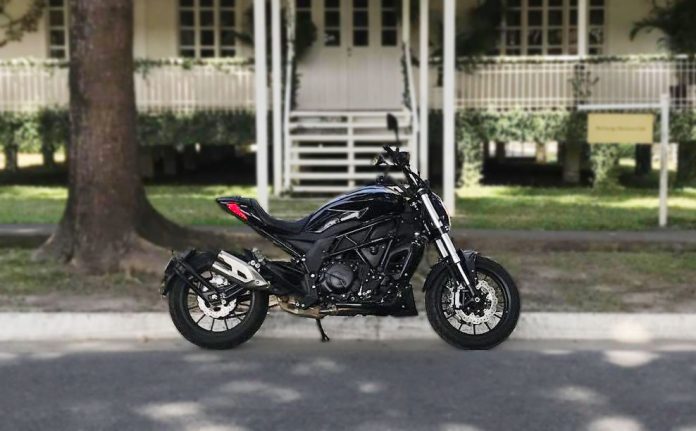 Seeing the Benelli 502C for the first time, it can be mistaken for that other, more expensive Italian brand famous for its superbikes. The 502C is a cruiser with forward foot controls, lower seat clearance and bigger tires. Although it’s only at 500cc, it’s still considered a big bike.

Benelli Motorcycles was established in Pesaro, Italy in 1911, making it the oldest of Italian motorcycle factories in operation, (together with Moto Guzzi and France-based Peugeot.) From its humble beginnings as a motorcycle garage, it moved to producing spare parts and ultimately, making its own version, with the single-cylinder two-stroke 75cc model, that was initially installed on a bicycle frame.

The grassroots but hardcore tradition continues to this day and it reflects on the three Benelli models available here in the Philippines. Aside from the Benelli 502C, the Benelli Leoncino Scrambler and the TRK Adventure Bike are powered by a 500cc parallel twin engine.

The 502c is a quite a looker. The wide tank (with a 21 liter capacity) curves and merges with the single saddle, which turns upright to the rear fender, resulting in a lower seat height. This also gives it a swoosh line that makes it look fast even when standing still. The clearance between the rear wheel and the fender means business as it gives it a longer wheelbase that adds high-speed stability.

The tube trellis frame with steel plates gives it the aggressive Naked Look. While its only available in All-Black color scheme, we are still wishing for a White or Red (as in the Leoncino). It is also lighter in weight as compared to full frame bikes.

A 500cc parallel-twin, liquid-cooled DOHC motor provides power generously throughout the range Figures are 47.5PS at 8500rpm and 46Nm at 6000rpm. It accelerates smoothly up to 6,000rpm but plateaus after. By then you are travelling at 140kph –which is more than needed.

The comfortable long ride was made possible by a superb suspension. The big 41mm inverted fork with 125mm of stroke, and a Rear swing arm with central shock absorber that is spring preload adjustable. This system offers outstanding wheel control and a confident ride.

The brakes up front consists of Benelli double semi-floating 260 mm diameter discs with 4-piston calipers, while the back sports a single piston, 240 mm disc. The 17″aluminium alloy rims mount 120/70-R17 and 160/60-R17 tires. Quite meaty!

This is where it gets interesting. The all-digital display cluster gives all pertinent information, with the tachometer taking center stage. The speedometer is in numerical form, which makes it less confusing during quick glances. Also, as an added feature, the display background changes from white to dark (night mode) automatically when it senses lack of sunlight.

Another Benelli first is the unique headlight design, which integrates DRLs with projector headlamps. For safety, headlights are automatically turned on with the engine.

The Benelli 502c is not the fastest, but it is comfortable. It can hold its own with the big boys, and more importantly, it’s also fuel efficient, with an estimated 27km/L at 85kph.

The only disadvantage encountered was the crosswinds along NLEX. Since the tubular frame is completely covered from the seat up to the radiator, the 502c was easily buffeted by strong winds, making it difficult to maintain faster speeds. Also, the wide fuel tank also caused some leg discomfort during prolonged runs.

The author was fortunate enough to be invited to a Breakfast ride to Clark Global City one February Sunday morning. The ride was relaxed, with almost 30 i riders with different Benelli motorcycles. Although it was the author’s first time to ride the cruiser on NLEX, it was less daunting as the ride posture was relaxed, and foot controls are lighter than the competition. Not bad for a 200km back-to-back trip.

Overall, the Benelli 502c is a blast to ride. Its low seat makes it easier on the legs during full stop; no more tip-toeing. The power is just enough for a spirited and fun ride, and most importantly, it is actually affordable at only PHP349,000.

Benelli is now part of Geely Auto Group, a a subsidiary of Zhejiang Geely Holding Group based Hang Zhou, China. Benelli Headquarters is located in Pesaro, with the same workforce in the same premises as previous proprietor Benelli S.p.A.

Words and Images by Earl Manalansan 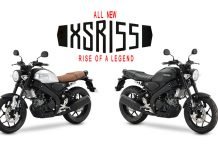 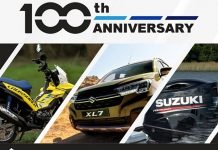 One of the shows we organized: The First Independe

First pic of my 1970 Camaro, a few days after acqu 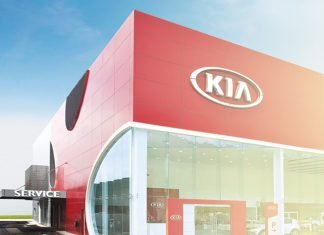 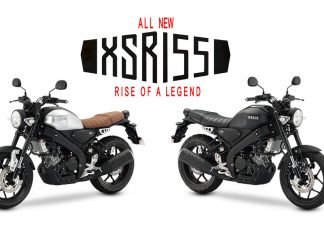 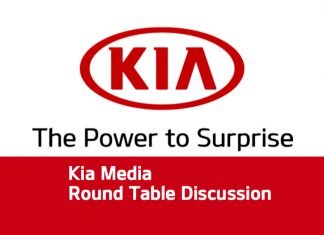 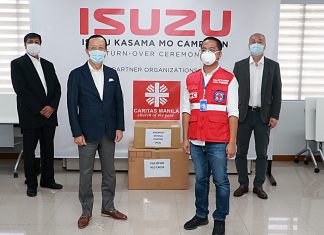